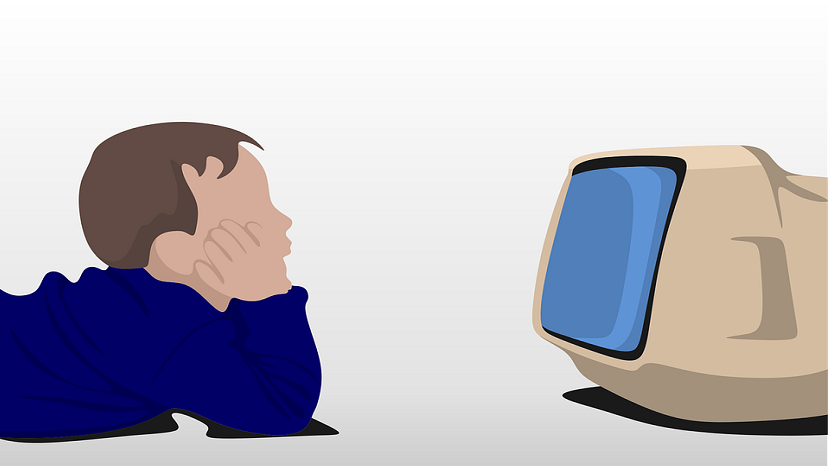 Television is still the best source of entertainment

Television has become one of the strongest and effective means of entertainment and communication. It has become an integral part of any family and has extended its roots to many homes and everyone seems to be getting addicted to this.

Be it a World Cup Match, Cartoons or serials, television has proved trustworthy and real companion. During our low phase in life when everyone seems to be outsider then its a jolly movie or any romantic song on television that can cheer you up and liven you life again.

Negative effects of Television on children

Have you ever thought about the negative effects of television and what all harms it is doing to your kids health or mind. A recent British Social Attitudes report says, only 43 percent of regular viewers claimed they are in a good state of health. While in the same survey nearly 59 percent people who watched television rarely rated themselves as healthy.

Whatever we see or hear is a food for our mind. So, any violence, crime or any negative news we see on television can directly effect our mind and so the kid’s mind too.

The reason behind this is not solid and yet to be proved. But this can be seen in the way that your health major depends upon the fact that how active you are mentally and physically. While watching television one’s physical activities are reduced as he remains seated in a place for a long time.

We are listing below few of the negative effects of watching television for long:

How to overcome harms of  watching television?

If we compare today’s generation with the early generation we can clearly see the difference. As most kids now are all the time plugged into electronic devices especially television, followed by smartphones, television etc.

A technology can be taken as a boon. Today’s generation is much more privileged to have an exposure to so many digital devices. Sitting for long while watching television and watching everything coming on it is not good for physical or mental health both.

If one avoids sitting in a place and moves his body in between while watching television, then his body can remain active.

3.At the same time can do your household chores also like cutting vegetables, meals preparation etc?

We are advising you few activities here that you can involve in your daily life while watching television.

Few of the Exercises you can do in Front of Television

These are few only while the list is a long. You can add many others likes skipping, jogging etc. also depending upon your preferences. Do whatever but don’t sit in a place for a long time.

Just do remember this thing that in a long runs its only health that will help you. If health is not there then nothing can be proved beneficial to you.