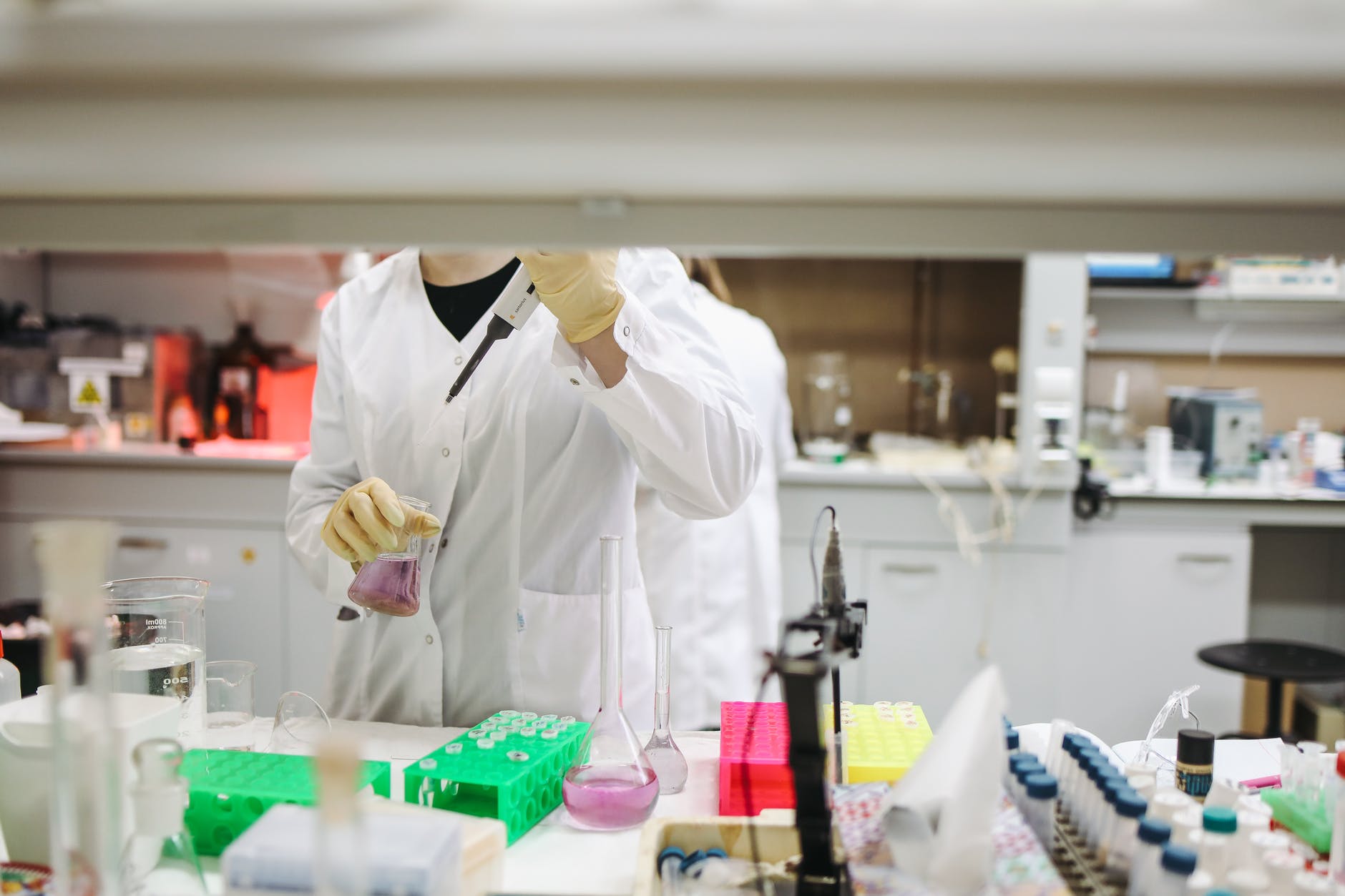 How is Polio caused?

Polio is a crippling and potentially fatal infectious viral diseases of intestinal origin. Humans are the sole reservoir of poliovirus. Children under five are at the highest risk of polio disease.

Establishment of the Global Polio Eradication Initiative (GPEI) was done in 1988 when an estimated 350,000 persons were paralyzed by wild polioviruses (WPV). Today, GPEI had reduced polio worldwide by 99%. However, ultimate goal is to rid the world of the last reservoirs of polio.

The first modern rehabilitation centre dedicated to patients with polio was set in 1926 by President Franklin Theodore Roosevelt in the United States.

In 1994, Region of The Americas was certified polio-free by WHO followed by the WHO Western Pacific Region in 2000 and the WHO European Region in June 2002 of the 3 types of wild poliovirus (types 1, 2, and 3).

The US Centers for Disease Control and Prevention recommends polio vaccination boosters for travellers and those who live in countries where the disease is occurring.

In 2014, only 3 countries remained polio endemic—Nigeria, Pakistan, and Afghanistan. In 2015, Nigeria had stopped the spread of wild poliovirus but it reoccurred in 2016.

Below mentioned link provides the year, month and countywide statistics of polio cases as mentioned in the website of Global Polio Eradication Initiative (GPEI)

Is Polio virus contagious and can spread?

Polio virus is contagious. Areas with improper sanitation facilities and lack of personal hygiene, especially among the non-immune population are at higher risk of polio.

The disease can spread from person to person, mainly via the faecal-oral route through contact with contaminated faeces (for example, by changing an infected baby’s diapers) or through airborne droplets, in food, or in water.

Maximum excretion of the virus occurs in 2 to 3 days prior and 1 week after the appearance of symptoms.

4 ways which Polio can effect?

Polio can affect an individual in four ways:

A condition that affects polio survivors years after recovery from an initial acute attack of the poliomyelitis virus. The syndrome characterized by a new weakening in muscles that were previously affected by the polio infection and in muscles that seemingly were unaffected.

The virus is excreted intermittently for a long period of 1 to 2 months after infection. In all, 80% of exposed people excrete the virus in the first 2 weeks, which declines to around 25% in the third week

No cure of polio, only Prevention is the key

There is no cure, only symptomatic treatment is done for relief and comfort. However, there are safe and effective vaccines. Polio can be prevented through immunization. Polio vaccine, given multiple times, almost always protects a child for life.

Why don't you write your own article on Omilights, this is so simple so get started today..
Tags:24 October, causes of polio, post polio symptoms, World Polio Day

7 Ways How Depression In Men & Women Is Different