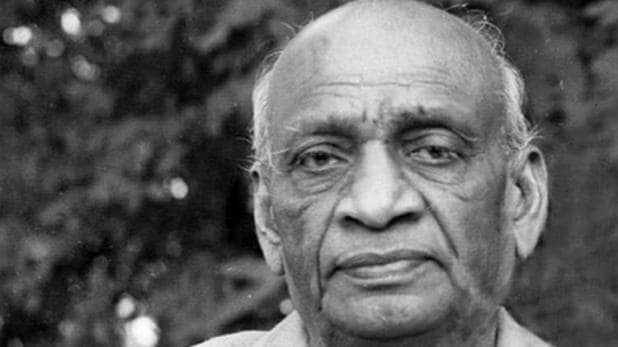 31 October is celebrated as National Unity Day or Rashtriya Ekta Diwas to commemorate birth anniversary of Sardar Vallabh bhai Patel. In 2014, Modi government decided to dedicate 31 October to acknowledge and appreciate pivotal role of Sardar Patel in unifying the country.

National Unity Day provides an opportunity to re-affirm the inherent strength and resilience of our nation to withstand the actual and potential threats to the unity, integrity and security of our country.

‘Run for Unity’ is a marathon that marks the 144th birth anniversary (31 October, 2019) of Sardar Vallabhbhai Patel.

Prime Minister Modi added to his speech that the abrogation of Article 370 from the state of Jammu and Kashmir was a tribute to the vision of Patel and hence this calls for a great celebration.

The main theme of National Unity Day 2019 is to bring the nation together, united in times of strife and rising extremism.

Also Read: The Tallest Statue of World- Statue of Unity

What is Rashtriya Ekta Diwas Pledge

Following is the pledge for Rashtriya Ekta Diwas (National Unity Day):
“I solemnly pledge that I dedicate myself to preserve the unity, integrity and security of the nation and also strive hard to spread this message among my fellow countrymen.

“I take this pledge in the spirit of unification of my country which was made possible by the vision and actions of Sardar Vallabhbhai Patel. I also solemnly resolve to make my own contribution to ensure internal security of my country.”