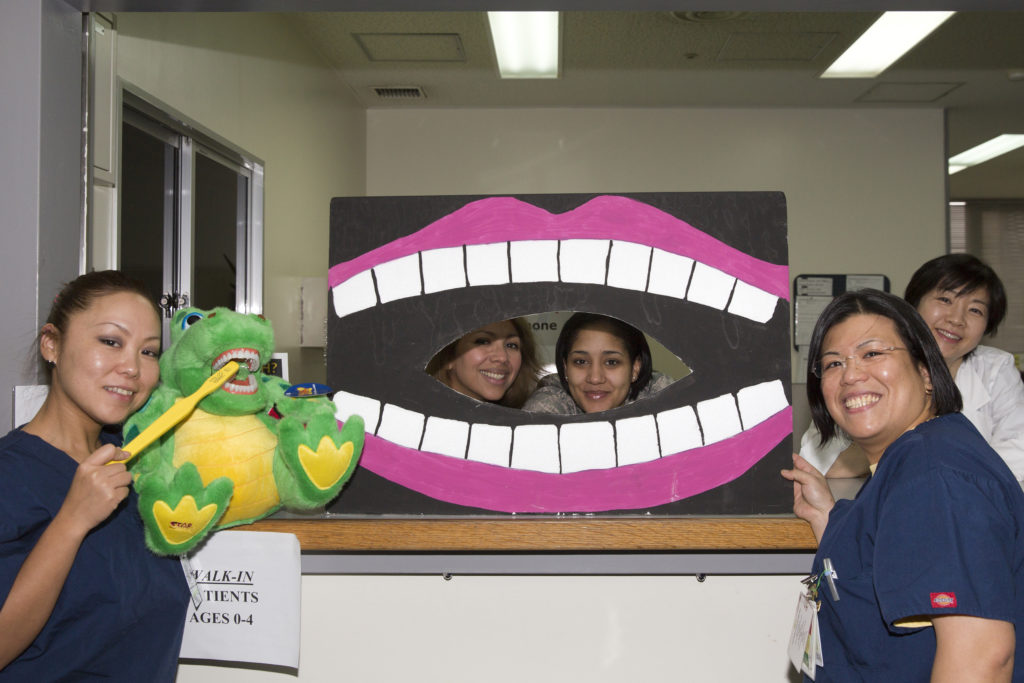 Human Immunodeficiency Virus (HIV) has become a pandemic disease posing a threat to health, the social and economic structure of nations across the globe. In 2017, 940 000 people died from HIV-related causes globally.

As per the reports, the WHO African Region is the most affected region.

Under ‘Fast Track’ strategy, the Joint United Nations Program on HIV and AIDS (UNAIDS), has committed to eradicating ‘AIDS as a public health concern by 2030’.

Unfortunately, there is no cure for HIV infection. Beyond doubt, Antiretroviral drugs have improved quality of life of HIV infected patients by controlling the pace of damage by the virus and preventing its transmission to others, thus decreasing overall mortality and morbidity associated with the infection.

But, there is a long way to go. Not an only disease, but the misconceptions, taboos, social discrimination and injustice to the HIV patients also need to be eradicated at the grass root level.

How does HIV Infection Spread?

What are the Modes of transmission of HIV infection?

HIV (human immuno-deficiency virus) attacks a specific type of T cell known as CD4 cells. T cells are an important part of the body’s immune system which is needed to fight infection. HIV resides in the body, jeopardise its immune system slowly, making a person susceptible to opportunistic infections and some cancers.

Contrary to common perception, there is a difference between HIV positive and AIDS. Being positive for HIV does not imply that a person has AIDS.

HIV infection runs through stages with a latent phase free of symptoms, that may last for 2-15 years. AIDS (Acquired immune deficiency syndrome) is the terminal stage of HIV infection, inflicting immune system of the body. The immune system is so badly hampered by a virus that even a minor cold can prove to be fatal.

Around 30-80 % of HIV infected patients have related oral manifestations. It is quite possible that the dentist is the initial person to make a diagnosis of  HIV infection as oral lesions are among the early signs of HIV infection and an indicator of the progression of the disease.

Why don't you write your own article on Omilights, this is so simple so get started today..
Tags:AIDS effect on oral health, damage to dental health, oral health reasons