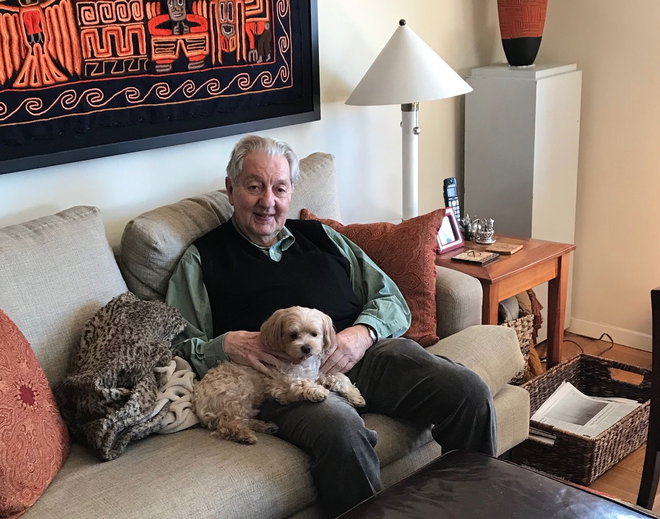 Dr. Herbert David Kleber was an American Psychiatrist. He was also a researcher on Substance abuse. He was born on 19 June 1934. His contribution in the field of substance abuse is remarkable and still recognized.

He founded the Drug Dependence Unit at Yale University and also headed the unit from 1968 to 1989.

David Kelber with his wife, Marian Fischman co-founded the Substance Abuse Division in America in 1992. He headed the department and worked towards the innovative ways of treating individuals with problems of heroine, cocaine, alcohol or other similar problems.

He along with Joseph Califano co-founded the National Center on Addiction and Substance Abuse at Columbia University.

Dr. Kleber was the co-Editor of the American Psychiatric Press Textbook of Substance Abuse Treatment. He also authored and co-authored more than 250 papers.

Why don't you write your own article on Omilights, this is so simple so get started today..
Tags:American Psychiatrist, Dr. Herbert David Kleber Contribution