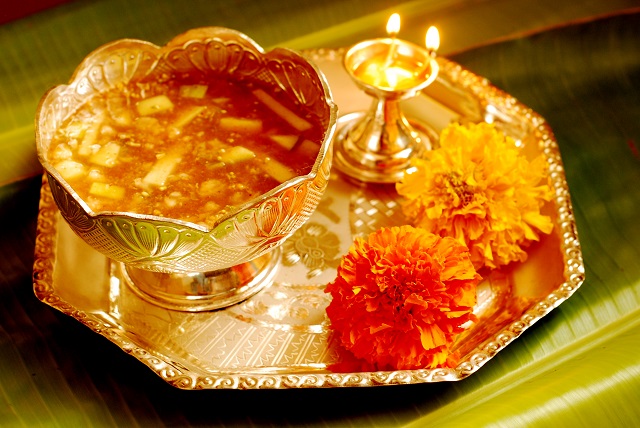 The word Dhanteras is made of two words – Dhan which means wealth, and Teras which means 13th day as Dhanteras falls on the 13th lunar day of Krishna Paksha (dark fortnight) in the month of Ashwin, according Vikram Samvat Hindu calendar Dhanteras is the first day of the five days long Diwali festivities.  This festival is considered auspicious to buy gold and silver jewelery or metal.

The god worshiped at this auspicious festival  is Dhanvantari, who is considered the originator of Ayurveda and the teacher of all the physicians, and Lord Kubera and goddess Lakshmi, the goddess of wealth. On Dhanteras, the “Owl” form of the Goddess Laxmi is worshiped to offer prosperity and well-being.

Like all of our religious festivals, this festival is also linked with some famous mythological anecdotes. There are mainly two legends associated with celebrating Dhanteras:

Legend 1: The King Hima and Yama

The story of 16-year-old son of King Hima is the most famous mythological tale behind Dhanteras. Once an astrologer predicted and told King Hima that his son would die on the fourth day of his marriage by a snake-bite. On knowing this his wife determined to save her husband from the hands of death.

So, on the dooms day young wife of  king’s son did not allow him to sleep. She laid all the ornaments and lots of gold and silver coins in a big heap at the entrance of her husband’s boudoir and lightened innumerable lamps all over the palace. When Yama, the god of Death arrived there in the disguise of a serpent he could not see anything as his eyes got blind by the dazzle of those brilliant lights and gold. As a result he could not enter the Prince’s chamber.

The wife of king was in the room taking care of her husband and did not let anyone to come closer to him. Moreover, she did not let him sleep too and sang songs till morning. On the other hand, Yama in the disguise of snake had climbed himself on top of the heap of the ornaments and coins and kept sitting there the whole night night listening to the melodious songs sung by young wife.

In the morning, Yama had to leave bare handed. In this way the young wife took out her husband from the clutches of death and saved him. Since that day this day is celebrated as Dhanteras and is also known as the day of “Yamadeepdaan”. Lights and lamps are kept burning throughout the night in reverential adoration to Yam, the god of Death. 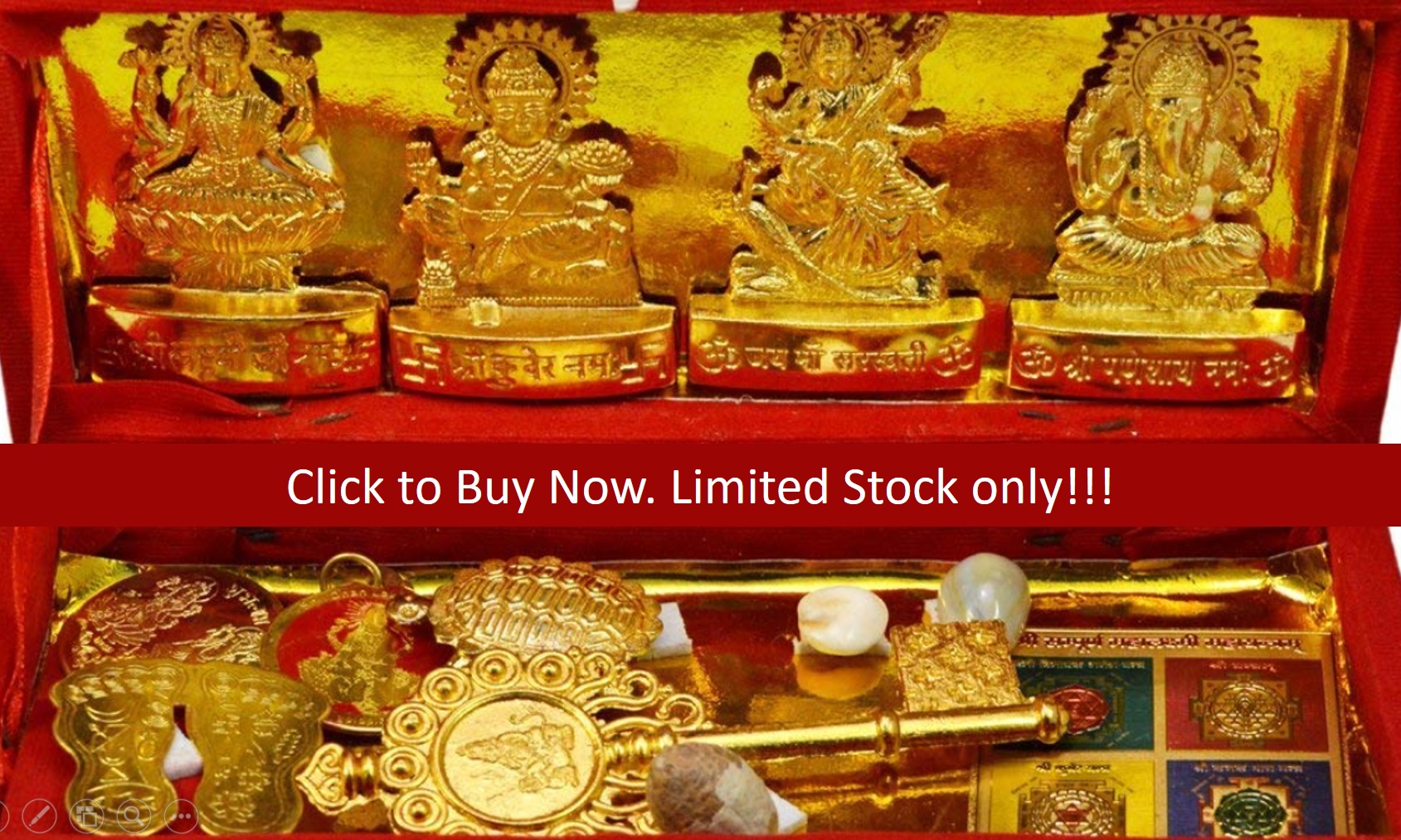 According to this another popular legend, when gods and demons were churning the ocean for Amrit or nectar, Dhanavantri (the physician of the gods and an incarnation of Vishnu) emerged carrying a jar of the elixir on the day of Dhanteras.

Actually, long back before the churning episode, Durvasa rishi once had cursed the Lord Indra and said, “As the pride of wealth has entered your head, let Lakshmi leave you”. Lakshmi left Indra and in turn he became feeble and the demons entered the heaven and defeated him. Lord Vishnu instructed Indra to churn the sea of milk. Because on churning, Amrit would come out and drinking that would make the gods immortal.

Mandara Mountain became the churning rod and Vasuki which is the king of the serpents became the rope for this great work. Lord Vishnu took the avatar of a tortoise and lifted Mandara Mountain at his back. As the churning started, Goddess Lakshmi appeared. Upon churning the sea more, Dhanvantari emerged carrying a vessel of nectar or the Amrit. Lord Vishnu defeated the demons and gave the Amrit to the Gods.

“Laxmi-Puja” is performed in the evenings when diya of clay are lit to drive away the glooms of evil spirits.3. One of the stories says that on this day Goddess Parvati played dice with her husband Lord Shiva and won. A custom of gambling or playing dice is followed among the tradesmen or businessmen so that prosperity and wealth never leaves them.https://www.omilights.com/celebrate-this-diwali-for-luck-and-job/

How do we celebrate Dhanteras?

People try to please goddess lakshmi in Dhanteras. A lamp is lit at the entrance of the house to welcome Lakshmi. People sing aartis and devotional songs and offer sweets and fruits to her. Followers also worship Kuber who is known as the treasurer of wealth on the day of Dhanters.

Why don't you write your own article on Omilights, this is so simple so get started today..
Tags:dhanteras, how to celebrate dhanteras, story behind dhanteras