Tea is one of the most consumed beverages of the world after water.  It is pocket friendly affordable beverage of natural origin compared to modern
beverages such as soft drinks. From breakfast till supper in the night, one beverage that can go with any meal is perhaps, is tea. 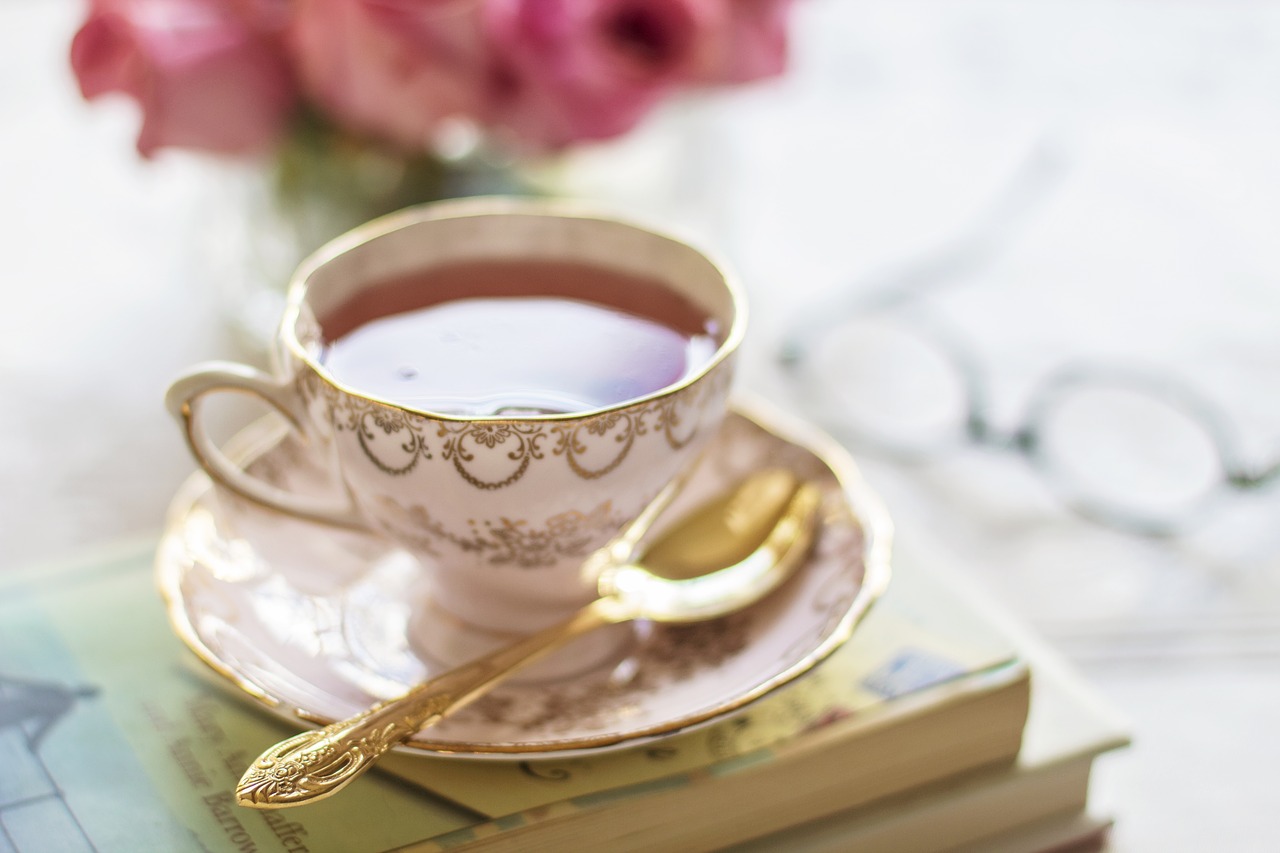 Just a sip of hot tea can be soul soothing some times. With every sip, body seems to drain out all day long fatigue, worries and anxieties. I  have many tea freaks around me who just cannot afford to vacate beds without gulping morning tea. Those who are in love with tea, tea is an elixir. Mere aroma of tea is sufficient to stimulate their senses. 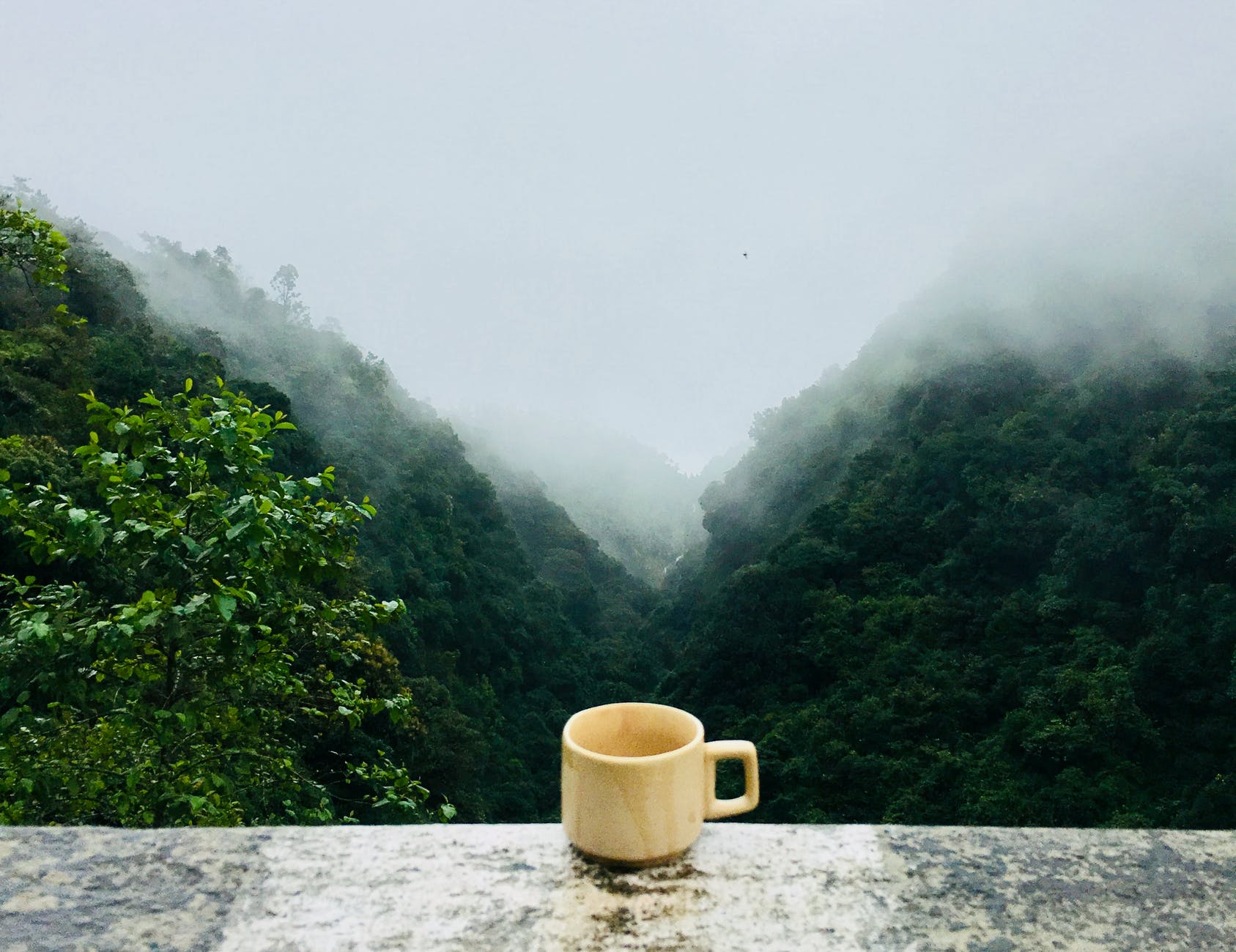 The craze of tea is so much wide that a day has been kept for the celebration of tea. On 21 May, it is celebrated as International Day of Tea.

What are the Different Varieties of Tea?

Tea beverage is an infusion of the dried leaves of Camellia sinesis, native to East, South and Southeast Asia, but now cultivated across the world in tropical and subtropical regions.

There are only two varieties of tea

The former is from China, and the latter from India, though they are both grown in many regions.

Leaves and leaf buds are used to produce all types of teas. Older leaves are considered to be inferior in quality. Different  names are given to tea on the basis of processing. Freshly harvested tea leaf is  processed differently in different parts of the world to give oolong tea , green tea or black tea (maximum use).

Tea  beverages are known to possess high amounts of polyphenols, especially flavanols which are responsible for antioxidant, anticarcinogenic and hypolipidemic properties associated with tea. Polyphenols are also present in red wine, fruit and vegetables.

Antioxidant properties of tea is attributed to its flavonoid components; theaflavins, bisflavanols and
theaflavic acids and scavenging free radical injuries in the body.

10 Types of Tea Available in Market

8 Side Effects of Green Tea and Precautions

Unoxidized form of tea. Most of the tea leaves slowly begin to wither and oxidize as soon as they come in contact with oxygen. This is because a lot of time is utilized in picking up the leaves and then processing them.

Why don't you write your own article on Omilights, this is so simple so get started today..
Tags:21 May, for tea lovers, International Tea Day, Tea information, types of tea available in market, when is International Day of Tea