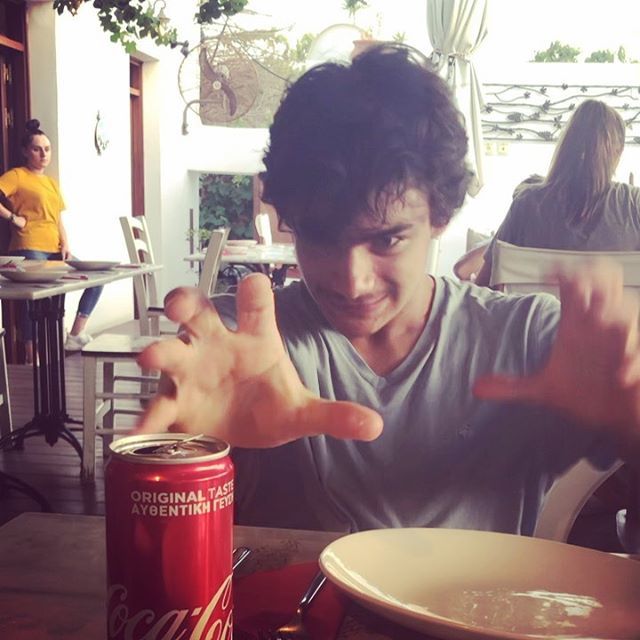 Who does not know ‘Aamir Khan’ – one of the finest bollywood actor. He is often considered as a perfectionist also and believes in giving atleast a hit movie in a year.

Aamir Khan is married to Kiran Rao with whom he has a son. But kiran Rao is not her first wife.

First wife of Aamir Khan was Reena Dutta, and it was their adolescence love affair. They both have appeared together in a song of Aamir Khan’s movie ‘Qayamat se Qayamat Tak’. Together they both have two kids also; Junaid and Ira. Their marriage could not be lasted till end, they divorced with mutual consent. Still we can see them both meeting cordially at many events.

Reena Dutta and Aamir Khan love story had started when later was not a big name in the film industry. Later Aamir Khan married Kirao Rao and together they have a son Azad. We can still see Kiran Rao and Reena Dutt meeting cordially when they meet together at some places.

Junaid has an interest towards film making and has assisted his father in many films.

Many people would know about the Illegitimate son of Aamir Khan with Jessica Hines.

Who is “Jessica Hines”?

Jessica Hines is a well known popular author/journalist. She became more famous for writing Amitabh Bachchan’s biography, “The Big B“.

‘The Big B’ book was written by Jessica and published as the note cover of “Looking for the Big B: Bollywood, Bachchan and Me by Jessica Hines“. You can buy this book online also, for this click the link or the book image below. 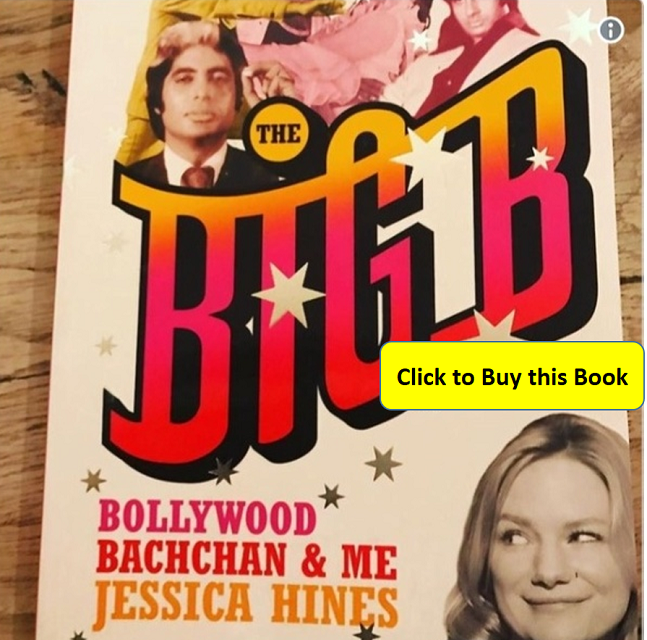 Very few people know about the dark side of Mr. Perfectionist- Aamir Khan. They do not know about Jessica Hines with whom he is rumored to have a son. Both of them had a serious love affair in the past which resulted into getting Jessica Hines pregnant.  Jessica was serious for Aamir so she told him this news with sparkling eyes with an expectation of serious commitment from his side. But Aamir was carefree, and was not looking for a serious relationship. He asked her to abort the child or forgo their relationship.

Jessica Hines wanted to keep this child so she had to forgo their relationship. She moved ahead to give birth to their love child. She raised the child alone as a single parent, and gave him the name “Jaan”.

The beautiful kid of Jessica whom she named “Jaan” started growing beautifully. Once, Stardust Magazine called her up for an interview. She was asked about Jaan there too, and without denying any further she told that Jaan was the love child of her and Aamir Khan.

Jaan was born on September 13, 2004. He is a grown up kid now and is eager to make his footprints in the world of modelling. He was also featured in “Vogue UK” in 2012.