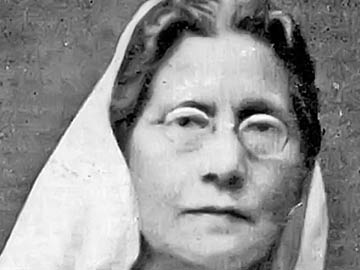 Kamini Roy was a Bengali Port and a social reformer who was born on 12 October 1864, when Indian was under British rule.

Kamini Roy was far ahead of her time and  fought for many causes in her time. She was also the first woman graduate in British India. Thinking of a girl’s education at that time was just next to impossible.

Kamini became the first women who earned a degree in Bachler of Arts with honours in Sanksriti.
She did her college education from the University of Calcutta in 1886. Later she became teacher also in the same Universtiy.

Why don't you write your own article on Omilights, this is so simple so get started today..
Tags:first female graduate, Kamini Roya, who was the first graduate honours in sanskriti in Birtish India