Every day is a new day in itself but one day which is really a “New Day” is Navroz. You might be thinking why it is a new day and why not other days are new days. New day is something that is new or that brings some new change in life. 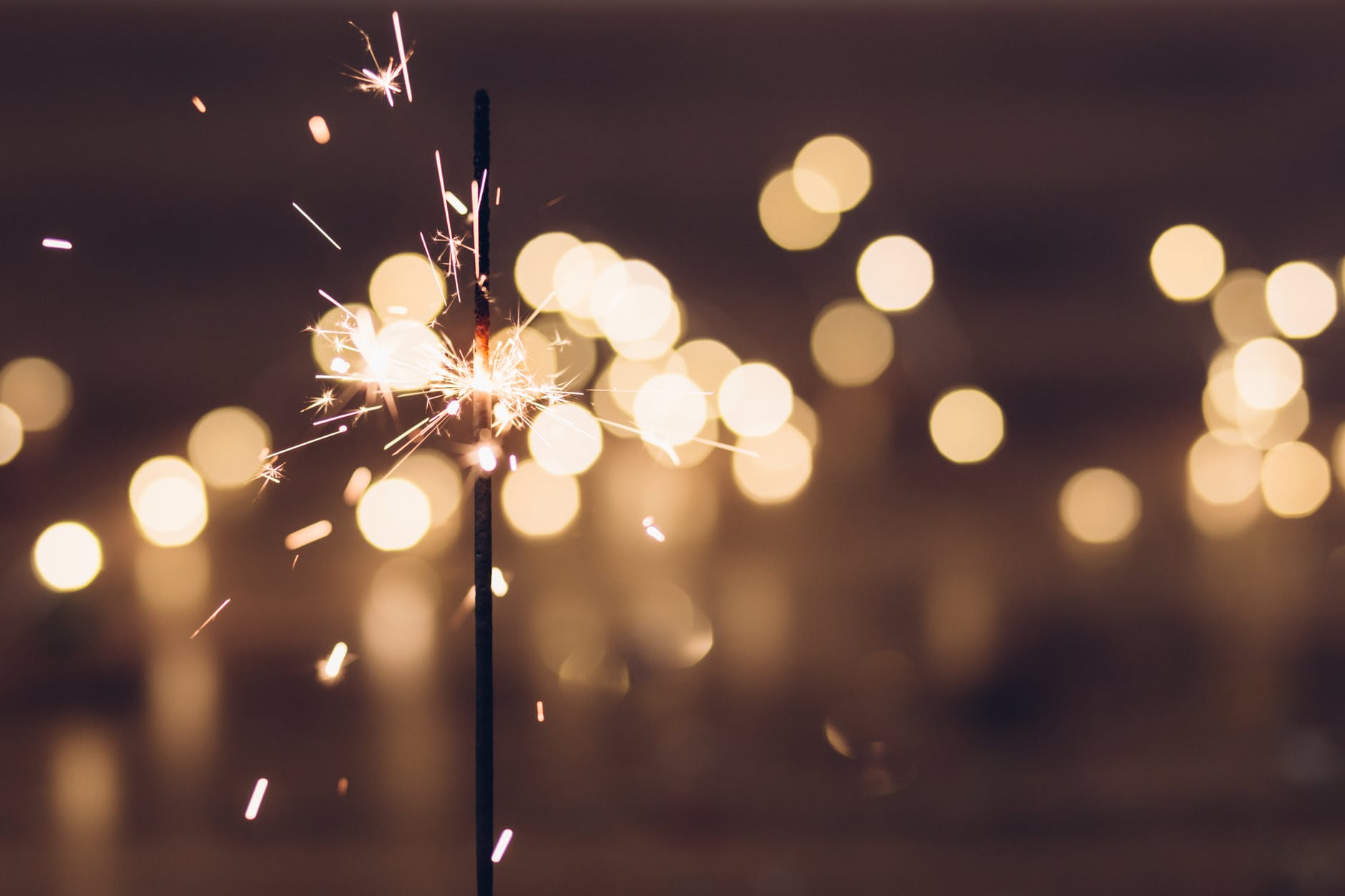 What is Navroz or Nowruz?

Navroz or Nowruz is made up of two words, “Nav” means new and “Roz” means day. Therefore, the word Navroz actually means a new day.

But this new day keeps a very important role in Persian community. As the celebrates it as a new year.

Navroz is also known as ‘Jamshedi Navroz’  which was named after the legendary King of Persia, Jamshed. Jamshed was the one who introduced Persian Calendar to Persians.

As per the Persian calendar,  the new year begins with the month Farvardin. Thus,  the first day of this month marks New year for  Persian community.

What are famous names for “Navroz” or “Nowruz”?

Navroz is famously known by other names also like: Novruz, Nowrouz, Nooruz, Navruz, Nauroz or Nevruz etc. These are inscribed in the list of UNESCO Intangible Cultural Heritage of Humanity of India.

Parsis follow the religion of Zoroastrianism. Parsis literally mean “people from Paras or Fars” which is the local term for Persia. Prophet Zarathustra laid the foundation and propagated the principles of Persian religion approximately 3500 years ago, making it perhaps one of the oldest known monotheistic religions.

They believe in the existence of one invisible God, called Ahura Mazda. They worship their God in the form of fire, which symbolizes light. The holiest place for Parsis is the village of Udvada in Gujarat, India. The Parsis believe that fire, water, air and earth are pious elements, to be preserved. Contrary to Hinduism and Islam, Parsis do not cremate or bury their dead ones but leave them on high towers, specially built for this purpose, to be eaten by hawks and crows.

In India, the Parsi community mainly predominants in Mumbai and Gujarat. Historical evidence shows the migration of the original group of Parsis to Gujarat occurred around 7th Century AD, to avoid religious persecution by Muslims in Iran.

Persian community is not massive (estimated 61,000 Parsis in India). But it has provided substantial contribution to the growth and development of our country, be it freedom fighting movements, academics, industrial establishment, space research program of India, defense forces, the contribution of persian is impeccable.

This community amalgamated with Indian traditions perfectly in every aspect. Today, Parsis such as the Tata, Godrej and Wadia families are among India’s pioneer business tycoon and playing a pivotal role in Indian economy.

While most other ethnic groups in India are growing at a fast pace, the number of Parsis has been dwindling so fast, at 10 to 15 per cent a decade, that the Indian Government and community leaders have agreed on a plan to increase birth-rates. In response, a fertility program, Jiyo Parsi (Live Parsi), was launched by the Indian Ministry of Minority Affairs and the Parzor Foundation, an NGO.

When do we celebrate Navroz – Persian New Year?

Navroz is celebrated on August 17. While Zoroastrians in other countries celebrated it on March 21, Persians in India and Pakistan celebrate it on August 17. This is because the later follow the Shahenshahi calendar. And, according to this calendar Navroz is 200 days after it is celebrated across the world. This calendar doesn’t include leap years and hence the difference in dates. The date of this Navroz is not fixed therefore, and varies every year.

In Iran and other parts of the Middle East, Zoroastrians celebrated the Persian New Year using the Fasli/Bastnai calendar, which fixed the first day of the year on the Spring Equinox, usually on March 21, called Nowruz, the vernal equinox.

People clean and decorate their homes, dress up in traditional attires. They visit fire temples to pray for prosperity and seek blessings and forgiveness for their sins. They decorate the doors and windows with garlands of roses and jasmine flowers. They also use color powders for creating patterns known as rangoli on the steps of their homes.

Grand feast and Indian festivals are synonyms to each other, Navroz is not an exception to this. Special food and desserts are prepared for a hearty feast on this day.

Food forms a big part of the day, and the community comes together to celebrate over traditional sumptuous dishes like patra ni macchi (steamed pomfret fillets), chicken farcha (fried chicken), bharuchi akuri (scrambled eggs), distinctive vegetable dishes such as brinjal salnoo (an eggplant dish) and khatti mithi dal(sweet and sour lentil curry) and memorable desserts such as coconut pancakes and fritters made from emolina.

Navroz usually begins with a breakfast that serves a dish called ravo, made from semolina and milk and another preparation consisting of vermicelli and sugar syrup. Lunch traditionally features pulao with an indulgent garnishing of nuts and saffron, accompanied by chicken and fish curries. The preparation of moong dal (mung beans) and plain rice dishes are mandatory on Navroz – a suggestion of the agricultural origins of this festival.

Synonymous with four Fs—Fire, Fragrance, Food and Friendship, Navroz brings families together through food and the exchange of gifts.

On Navroz , Parsis welcome their guests with a spray of rose water. The day is spent by visiting friends and relatives, exchanging festive greetings, gifts and good wishes.

Why don't you write your own article on Omilights, this is so simple so get started today..
Tags:celebrate new year in parsian community, new year navroz in Persia, origin of persian calendar, parsi calendar new year