Ayudha Pooja is a part of Hindu celebrations which is celebrated during Navratri festival. The reference of this puja is found in the Mahabharat epic also. 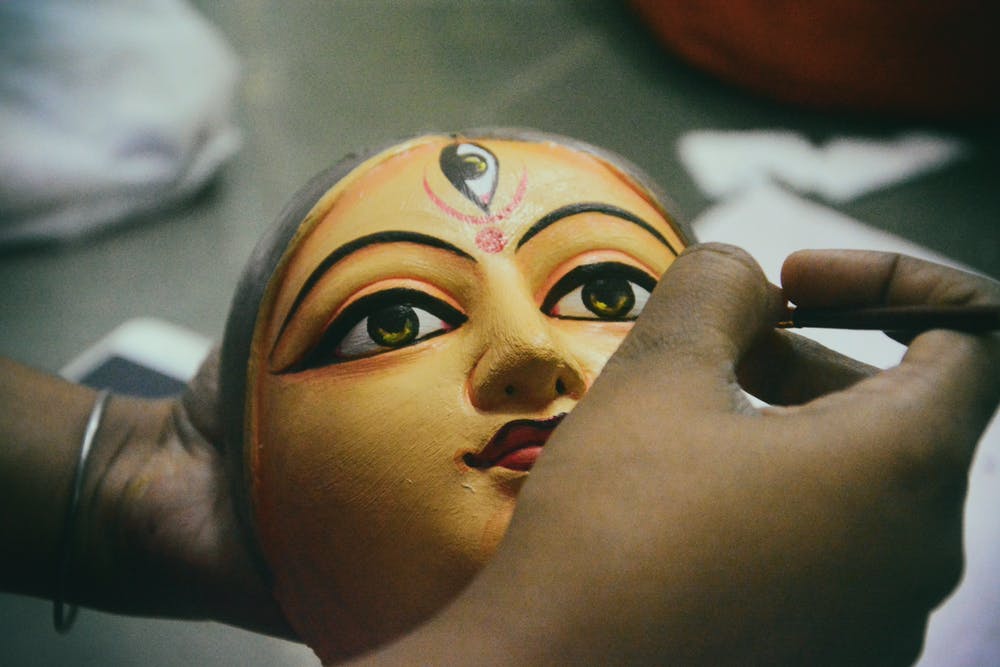 Ayudh Pooja means “Worship of Instruments” and falls on the 10th day of the bright half of lunar cycle of 15 days. It may fall on September or October depending upon the Hindu calendar. Ayudh puja is famous with different names in different parts of India as follows:

There are basically two legends associated with the celebration of Ayudha Puja as below:

Why don't you write your own article on Omilights, this is so simple so get started today..
Tags:Ayudha Puja on Amavasya, AyudhPuja, celebrations of Ayudh Puja, reference of Ayudh Puja in Mahabharata, sacrifice of Arjun son Irana