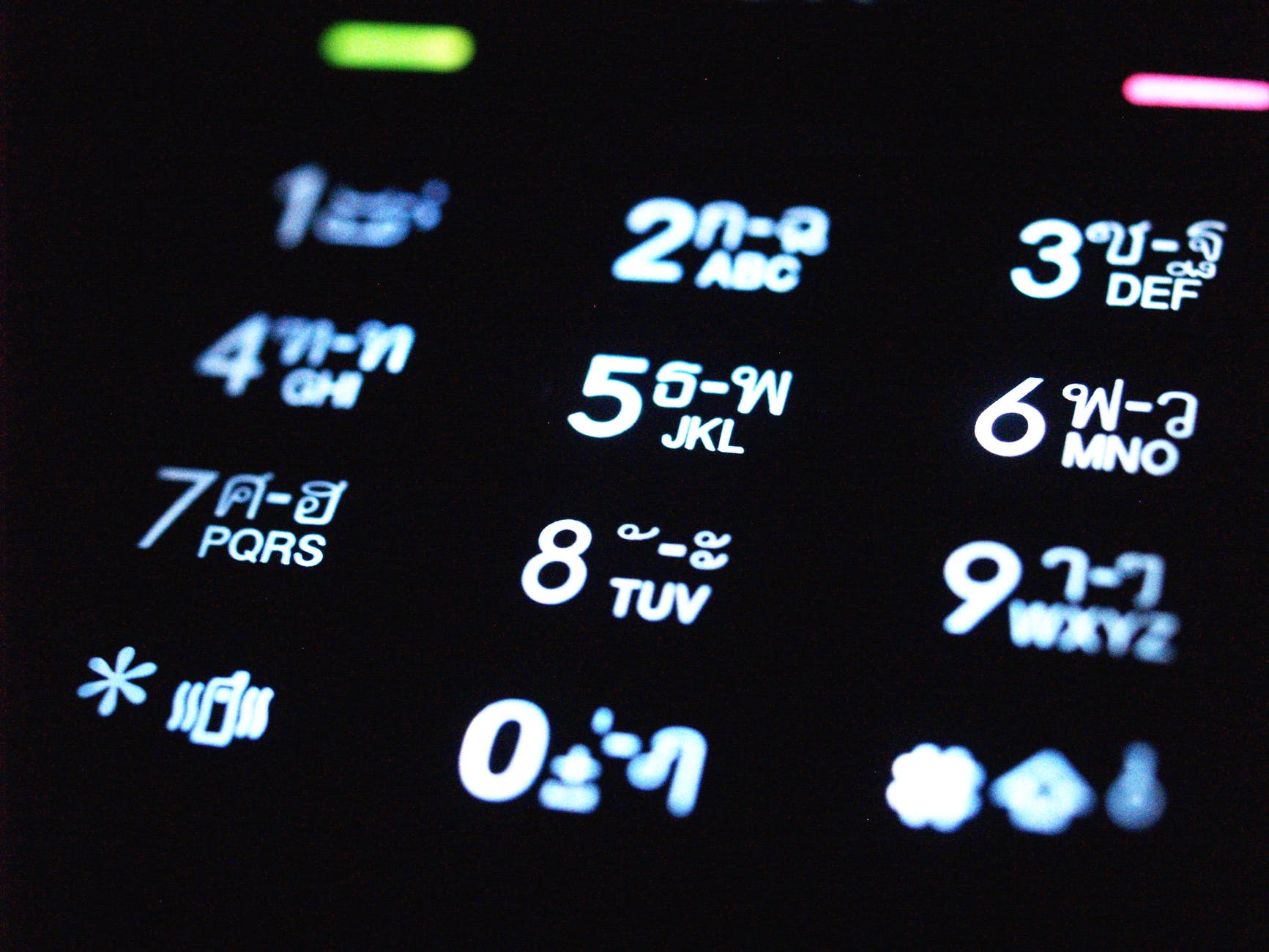 It is noted that so far, only 10 digit mobile numbers are available in Indian telecommunication market.

TRAI which is a short for Telecom Regulatory Authority of India (TRAI) is considering changing the current mobile number system in India. This might be due to the increase in demand of mobile connections.

TRAI is planning to have 11 digit mobile numbers to cater the increase demand of mobile numbers. It has previously reviewed it earlier also in the year 1993 and 2003.

By seeing the increase in the demand of more people using mobile phones, it is believed that around 2.6 billion more mobile numbers would be required by 2050 in the country.

Why don't you write your own article on Omilights, this is so simple so get started today..
Tags:dream if 11 digit number, Is 11 Digit Mobile Number Available in Telecom Market