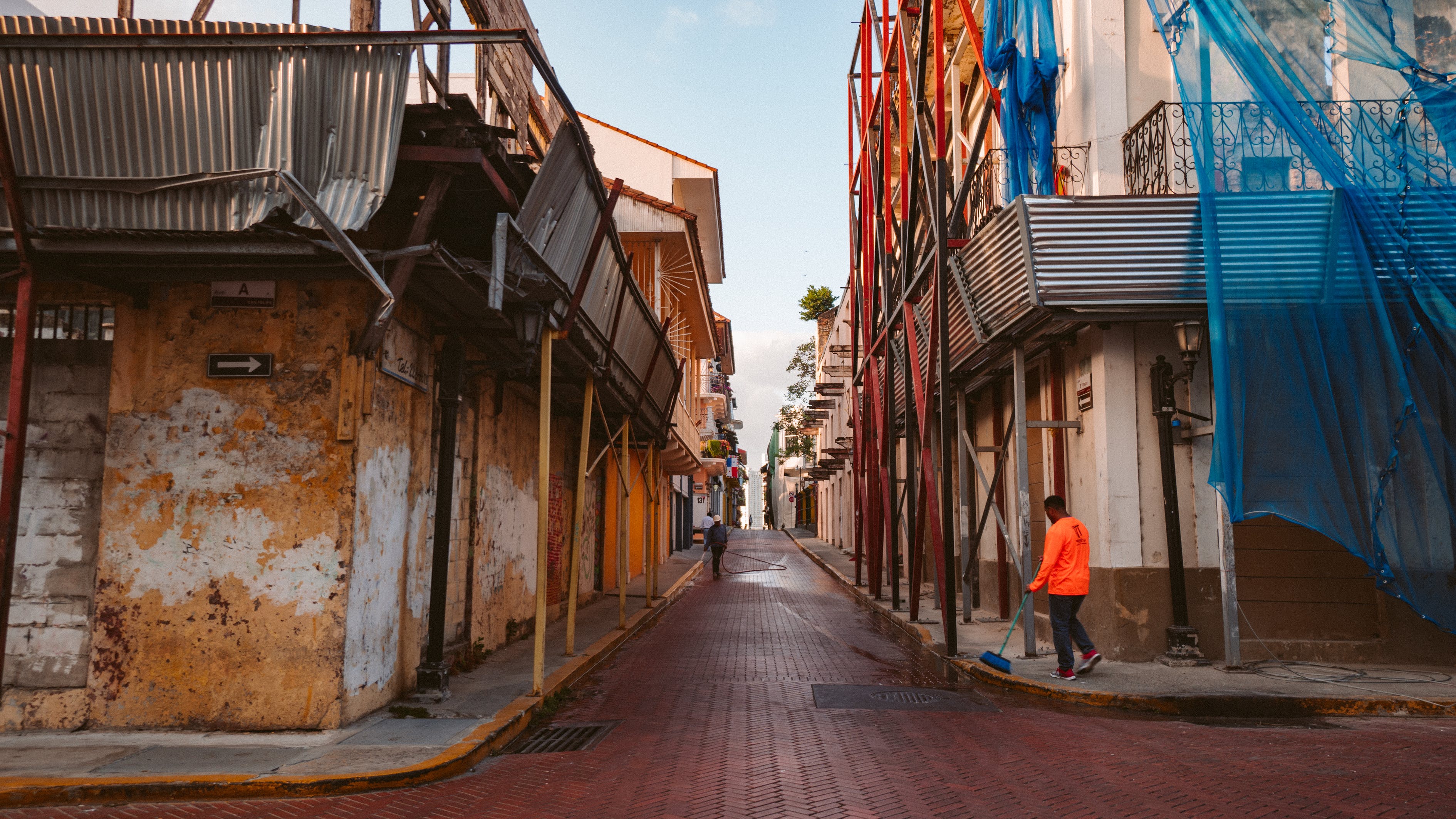 The mission of this campaign has two thrusts:

What is Swachh Bharat Abhiyan?

Swachh Bharat Abhiyan was announced by Prime Minister of India Narendra Modi on Indian Independence Day & launched on 2 Oct 2014, Gandhi Jayanti. On this day, Modi addressed the citizens of India in a public gathering held at Rajghat, New Delhi, India and pleaded everyone to join hands to run this campaign successfully. He laid foundation of this campaign by sweeing a parking area at Mandir Marg Police Station followed by pavement in Valmiki Basti, a colony of sanitation workers, at Mandir Marg, near Connaught Place, New Delhi.

Why don't you write your own article on Omilights, this is so simple so get started today..
Tags:What is Swachh Bharat Abhiyan and its Objectives