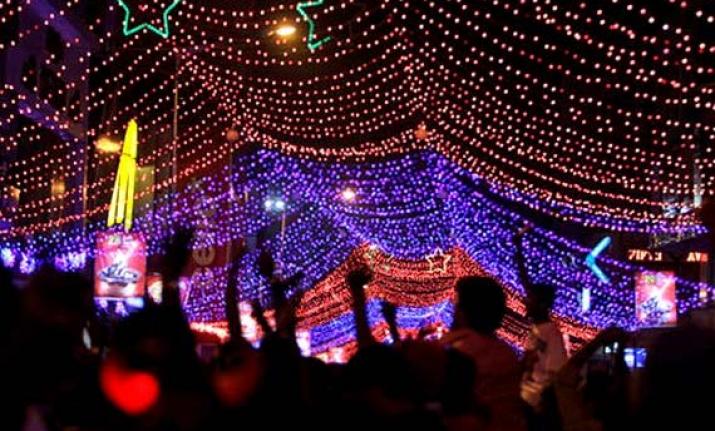 India is a land of festivals, reflecting its rich cultural heritage. We Indians, are fortunate to have so many festivals. We have a festival for each occasion, be it the beginning of the year, the beginning of the season, thanksgiving for good harvests, marking lunar and solar cycles, birth, marriages and reincarnation of our God Goddesses, mythological significant, religious commemoration and culture.

There is a famous saying “All well that ends well”, but a perfect ending is a bud for other perfect beginning. The new year is the beginning of a new life with a new ray of new hopes and yearnings. In the Gregorian calendar (Scientific solar calendar), 1st day of month January is celebrated as New Year. But according to Hindu calendar, we have different days to celebrate New year as per region, season and religion. These days are celebrated in different parts of India here is the list of states in India.

Hindu calendar is also called “Panchanga”. There are basically two Hindu calendars followed in different regions of India discussed below

New Years in different parts of India based on Hindu Calendar

Why don't you write your own article on Omilights, this is so simple so get started today..
Tags:different parts of India celebrate New Year, gudi padwa, new year celebration in India, Ygadi