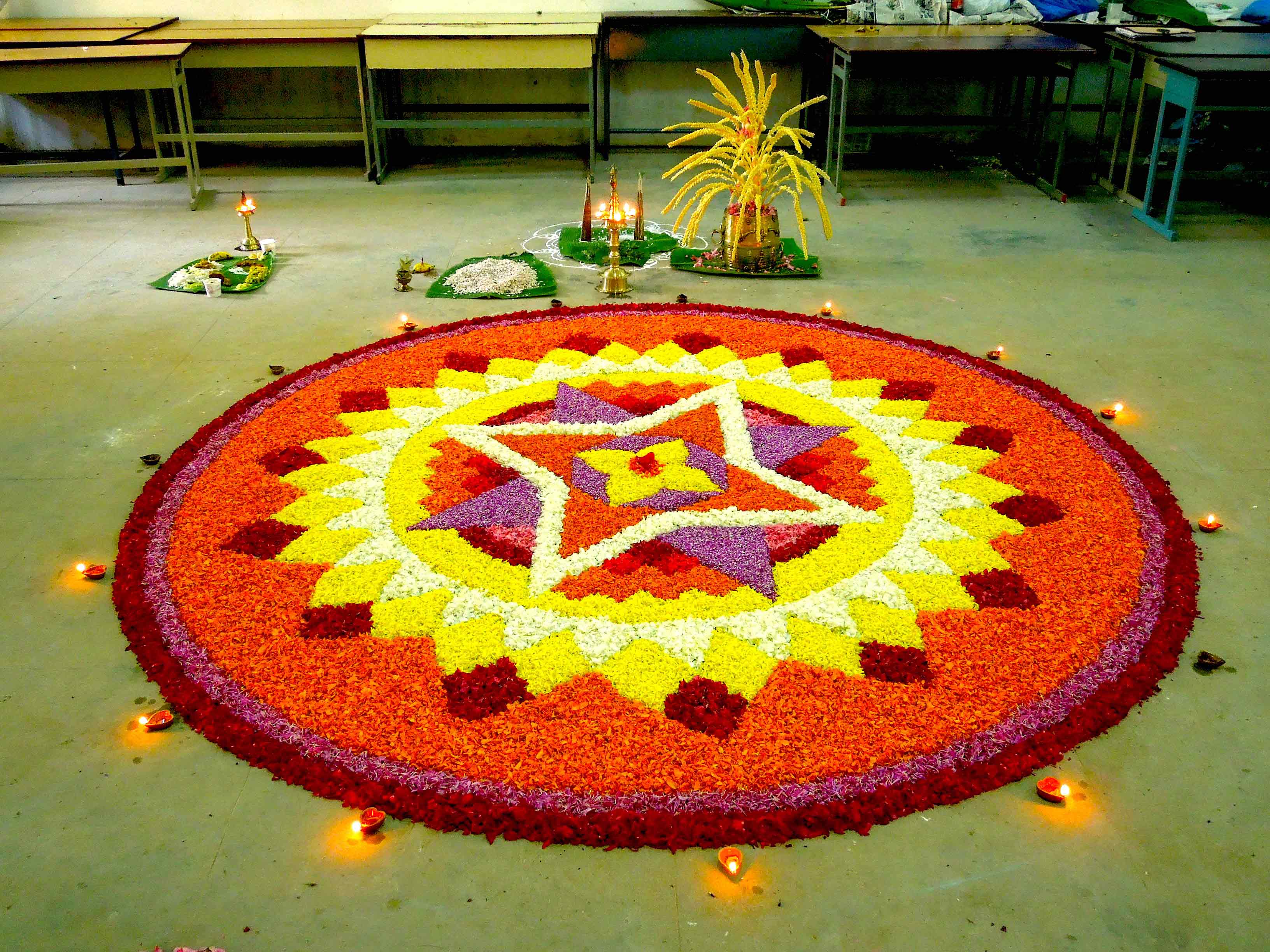 Beauty of Kerala increases manifold during monsoon seasons. Kerala is perfect amalgamation of new and old world. The people here have embraced modernity without losing their age old customs and traditions, imbibed deep down in their lives, reflected in daily lifestyle. Onam is one of the grandest festivals of Kerala, celebrated with the same gaiety and fervor, Deepawali is celebrated using crackers in northern region of our country.

When is Onam Celebrated?

Onam Festival falls during the Malayali month of Chingam (Aug – Sep). The festival marks the homecoming of legendary King Mahabali. Onam, also the harvest festival, spans for the period of ten days, each day is dedicated to celebrations which bring out the best of Kerala culture, customs and rituals. The state seeps into festive mood during this 10-day festival that started on September 1 and will be on till September 13, 2019.

Ten days of Onam celebrations are spectacular, devoted to spiritual upliftment. Onam has assumed a secular character and is celebrated by people of all walks of life with equal gaiety and fervour.

You can buy online also the famous and authentic specialty of Onam Festival, just click here. 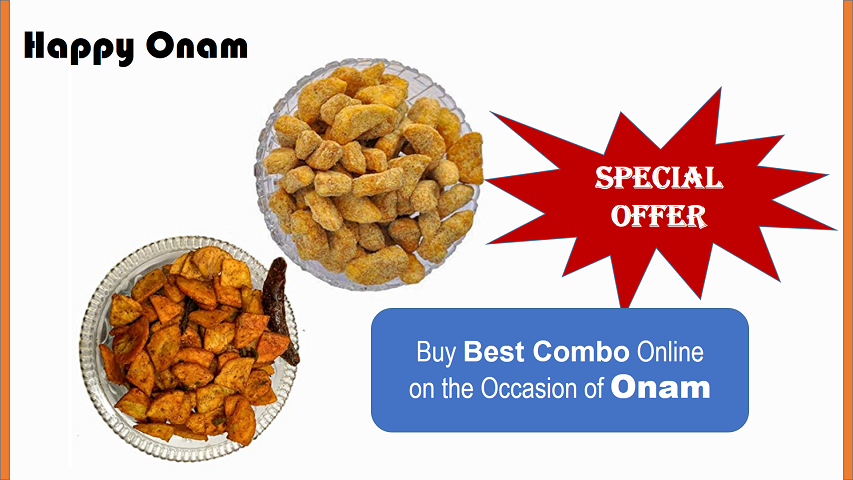 Of all ten days, most important ones are the first day, Atham and the last or tenth day, Thiru Onam. 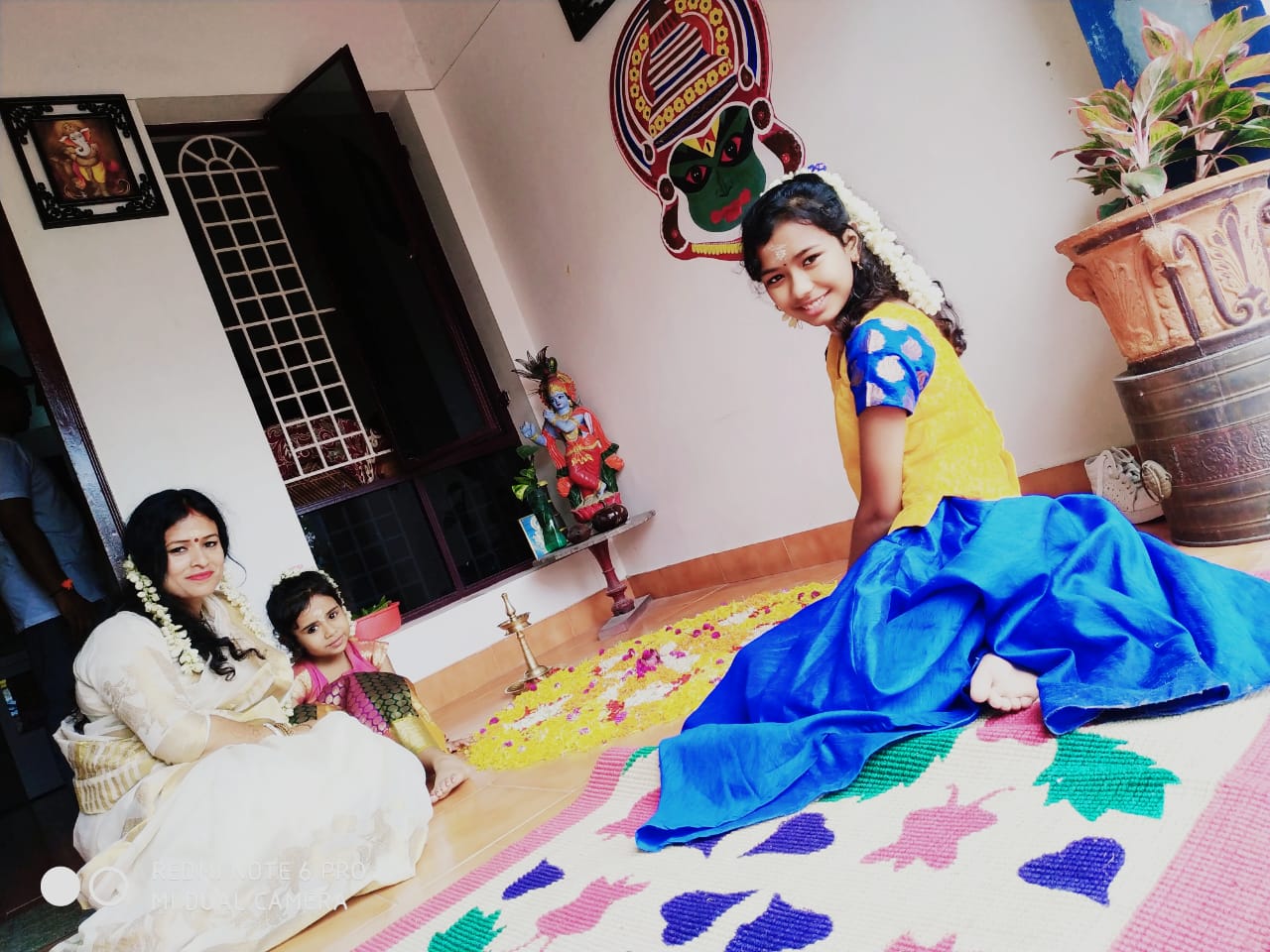 Though Celebrations culminates at Tenth day, Thiruvonam, two days after Onam are celebrated as Third and fourth Onam.

The third Onam, called Avittom – marks the preparations for  King Mahabali’s ascension to heavens back. Onathappan statue ,placed amid pookalam is lifted and immersed into nearby waterbody. The pookalam is also removed after this ritual. The Pulikali marks the end of Onam Celebrations.

What is Onam Sadya or Onasadya 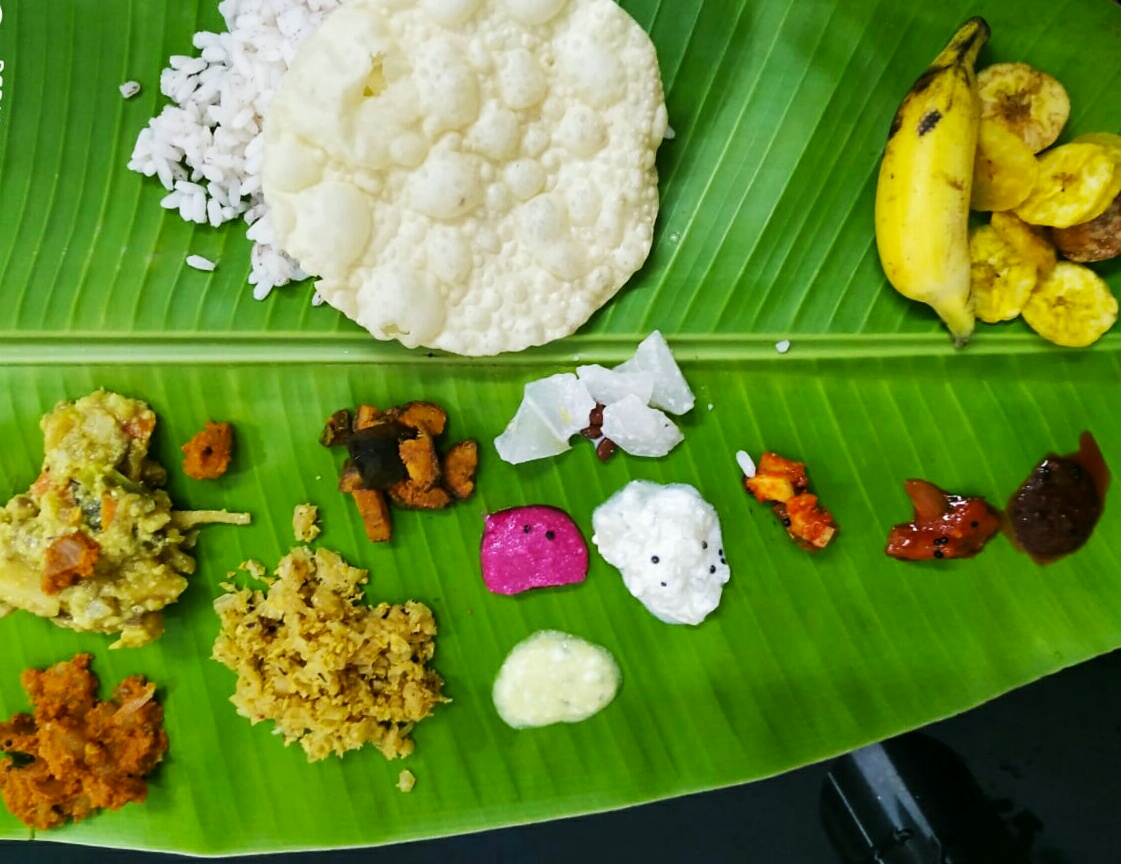 Sadya means banquet in Malayalam. Onasadhya is prepared on the last day of Onam, called Thiruonam. It is a strictly vegetarian feast. Served on a banana leaf, sadya may include upto 14 finger licking and mouth watering cuisines. There is a fixed order of serving the meal and a set place to serve the various dishes on the leaf.

Onam is synonymous to shopping. Market is flooded with huge discounts tags on every thing- clothes, jewellery, home decor and utilities and vehicles.

People wear new clothes on Thiruvonam – Onakkodi
People prefer to prepare themselves in traditional Kerala dresses: Kasavu Saree and Mundu on this day. Onam coincides with the wedding season and purchasing gold is inevitable. You can buy traditional dresses online from amazon website or any other online website if not able to go to nearby shops.

Some of the best known Kerala dances are performed on the occasion of Onam. Most remarkable of them all are Kathakali, Kaikottikali and Thumbi Thullal.

There is a set of traditional games to be played on Onam which are collectively called, Onakalikal.

“To everyone, Onam Wishes”

Why don't you write your own article on Omilights, this is so simple so get started today..
Tags:clothing in onam, Games in onam, onam celebrations and significance, onam in kerala, why celebrate onam