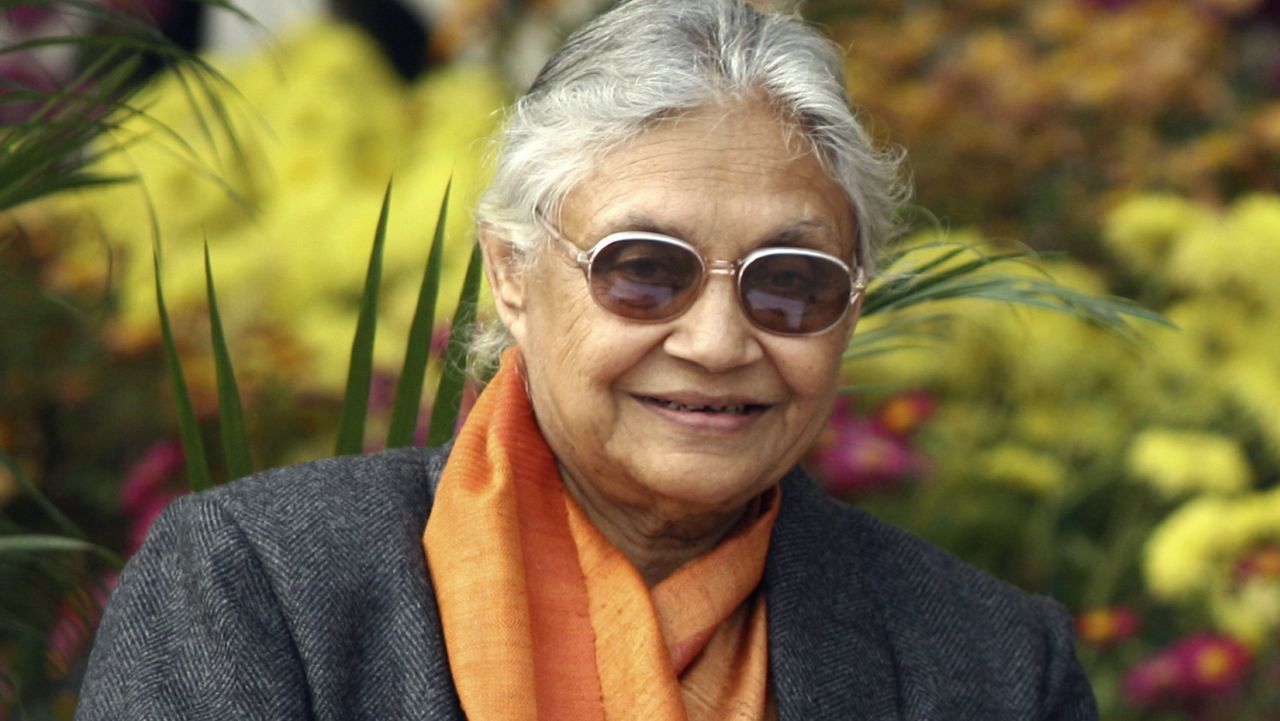 The three times Chief Minister, would be cremated with full honor on Sunday.

Sheila Dikshit was an active Indian politician who was had been one of the longest-serving chief ministers of Delhi(three times). She was also the longest serving female chief minister of any Indian state. She served for 15 years, from 1998 to 2013.

She was defeated by AAP Arvind Kejriwal in December 2013 elections. After which she was sworn as Governor of Kerala on March 2014, which she resigned on 25 August 2014.

Sheila Dikshit husband was Vinod Dikshit who was an officer in Indian Administrative Service. He died due to heart attack when was traveling with his children and wife.

Sheila Dikshit son, Sandeep Dikshit was a former of Parliament of the 15th Lok Sabha from East Delhi. She also has a daughter Latika Syed. Sheila Dikshit had a heart surgery in University Hospital in Lille, France in 2018. Before this she underwent angioplasty in November 2012.

Why don't you write your own article on Omilights, this is so simple so get started today..