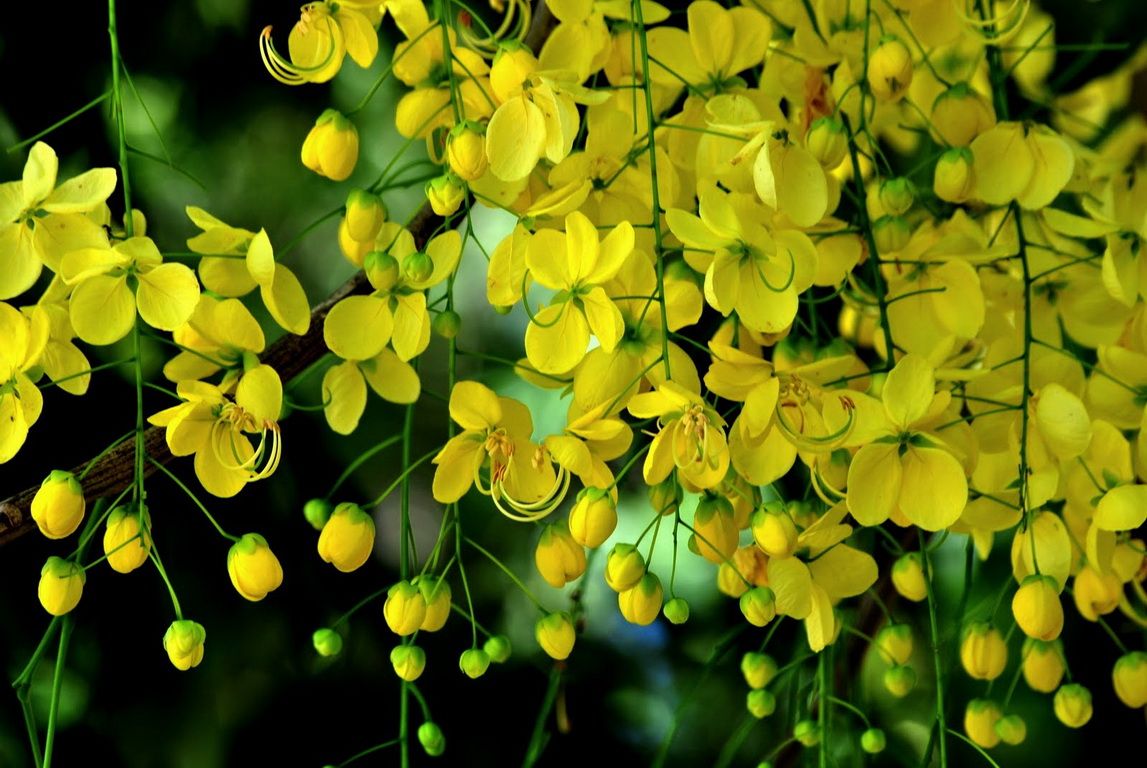 India is a land of festivals and celebrations. We celebrate all festivals with gaiety and fervour. Beginning of new year, new season, new month are considered auspicious. These are the day considered to be auspicious especially for a new start.

This is because of our belief that says a good beginning shall reap us good results throughout the year.

We Indians are blessed to have unity in diversity! Every region of our country celebrates it’s new year, based on the calendar it follows.

One such celebration is “Vishu” which is celebrated in Kerala as the harvesting festival. It is also the Kerala new year as per the Hindu calendar. Though the official Malayalam New Year falls on the first month of Chingam, in the months of August and September but Vishu holds it’s significance too.

What is the meaning of “Vishu”

Vishu is a Sanskrit word, means  ‘equal’ and connotes the completion of spring equinox. This day signifies the Sun’s transit to the Medam Rashi (first solar month ) and marks the day from which the farmers begin the ploughing of land and other agricultural activities. Usually, the Vishu festival falls in the month of April. This day marks the beginning of month of Medam of Malayalam Calender, which is also the Spring Equinox, when the duration of day and night are equal. In 2019, Vishu festival date is on 15th of April.

It is believed that Lord Krishna slained demon Narakasura and protect people from his atrocities, on this day. One more mythological story is connected in context to Vishu Day celebrations.  Ravana, the ten headed demon king of Lanka, never allowed the Sun God to rise from the east. It was on the day of Vishu, after the death of Ravana, the sun or Surya Dev started to rise from the east.

The Significance of Vishu Festival

Vishukkani: The first sight
“Kani” is the Malayalam word, which literally means “that which is seen first”. It is believed that what one sees first on Vishu morning  indicates what one can expect in the year to come and is the harbinger of the year’s prosperity and good luck. Thus on Vishu, effort is made to assure one opens one’s eyes before an auspicious image—the Vishukkani.

In Indian astrology, Vishnu is seen as the head of Kaala Purusha, the God of Time. Five metals or Panchaloham are symbolic of the universe, which is comprised of the five great elements—earth, water, fire, air and space.

Eldest lady of the house sets Vishukanni in the puja room in the evening before the Vishu day. Two traditional  bell shaped metal oil lamps called “Nilavilakku” are also lighted and placed together with the Vishu Kani before the deity. In the early morning family members blindfolded, open eyes only for the  sight of VishuKanni, the ritual called Kanikanal. Vishukanni is also brought outside and shown to the cattles- Cows. in fact it is put into display for the birds, the trees, for all of the nature.

Golden coloured things used for puja represents the sun itself, the eyes of Lord Vishnu. The golden coloured Casia Fistula, commonly known as golden shower tree, also known as Konnappo, Kanikkonna, is associated with Sri Krishna. This flower only blooms when the sun is in its most exalted position astrologically—the month surrounding Vishu. Gold coins are symbols of monetary affluence, as well as cultural and spiritual wealth.The Vishukkani is laden with gold-coloured fruits and vegetables, such as bananas, jackfruit, golden cucumber, etc. The akshatam, as it is full of turmeric, also is gold in colour, as is the shiny brass of the kindi, the panchaloham and the reflection of the mirror.

Devotees see the reflection of Lord Krishna in special hand mirror, Valkkannadi and seek his blessings. Valkannadi is believed to  resemble the goddess laxmi, means the goddess of wealth and prosperity. Others who don’t have it, uses an ordinary mirror. Like the mirror reflection, one should try to introspect deep inside his soul.  It is also considered fateful to read verses from Ramayana or Bhagwat-Gita after viewing the Vishukkani.

On this auspicious day the members of a family wear new clothes called the ‘kodivastram’ and visit the temples to see the VishuKani and worship.  Thereafter, people go to temples for worship.The festival is observed in the early hours of the day in temples, such as Sabarimala  Ayyappan Temple, Guruvayur Sree Krishna Temple, Kulathupuzha Sree BaalaShastha Temple

Older people give gifts and money to kids which is called as VishuKaineetam (handsel).

Vishu Paddakam” or the bursting of crackers is an integral part of the Vishu celebration enjoyed by all big and small.

No festival in India is accomplished without the aroma of special dishes. On the day of Vishu, delicious dishes Sadhya)  are prepared as a part of traditional feast, usually served on a banana leaf.

Ayurveda recognizes six tastes, The sweet, sour, salty, pungent, bitter, and astringent tastes when combined, plays a vital role to play in our physiology, health, and wellbeing. Consumption of seasonal fruits and vegetables provides you vitality. So, dishes in Vishu consist of some proportions of sweet, savoury, sour and bitter items like Veppampoorasam’ (a bitter preparation of neem), Kanji (drink made of rice, spices and coconut milk) and ‘Mampazhapachadi’ (a sour mango soup). Dishes are prepared using seasonal fruits and vegetables-  jackfruits, mangoes, pumpkins and gourd etc.

Why don't you write your own article on Omilights, this is so simple so get started today..
Tags:main harvesting festival of kerala, meaning of vishu, new year of kerala, significance of vishu, Vishu festival importance in Kerala, vishu in kerala, vishukkani in kerala