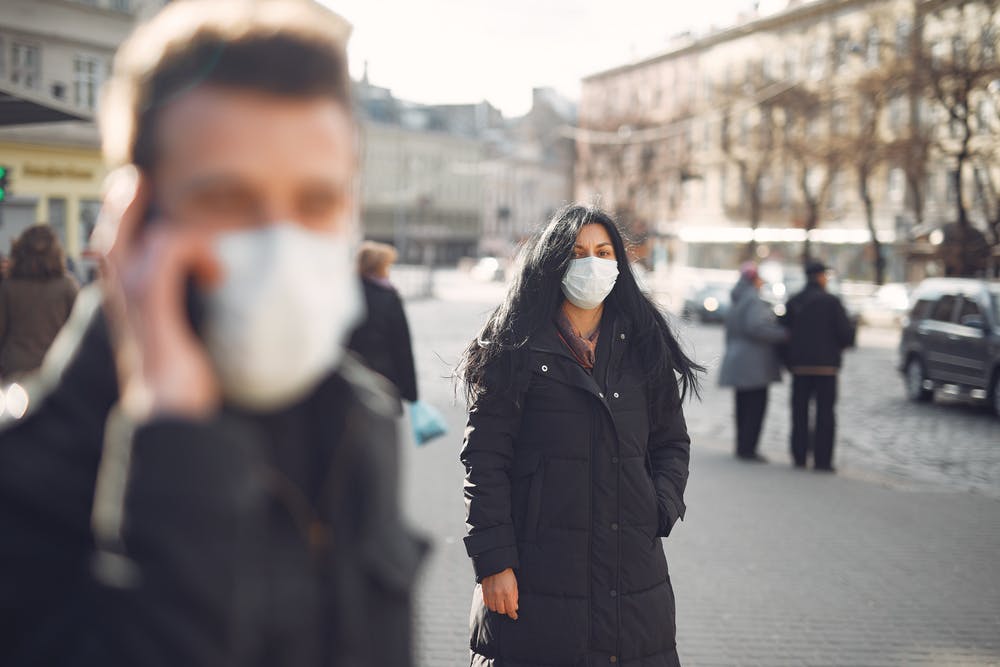 Is it true that the first zero coronavirus patient has been traced?

It is said that the zero corona virus patient has been traced. A Chinese woman named “Wei Guixian” is believed to be the first woman suffering with this virus.

Wei used to work in a local see food market which deals with selling all kinds of sea food ranging from a poisonous snakes to the bats.

She lived 500 meters away from the local see food market. Coronavirus can directly effect the respiratory system and make it hard to breath followed by fever and a dry cough.

She told how on 11 December 2019, felt and flu like symptoms. She had a history of flu since long do thought it to be the similar one. She kept on showing in small clinics. But when she could not get the relief she visited the famous Wuhan Central Hospital.

There the doctors found the Symptoms similar to SERS which is a deadly virus disease. She was informed that she is suffering with a deadly disease.

Initially Doctor Lee tried to inform the world when he got to know about the infection initially but china stopped him to do so.

Dr Lee got surprised seeing Wei Guixian. In December 2019 in a chat with his fellow medical practitioners he even had shared that SERS like infection had occurred again. He had adviced for the virus alert but was put behind the bars . But he also got the infection and died on 7 February due to the infection he got while curing patients suffering with coronavirus in Wuhan.

There is another report contrary to this:
According to lencert report the first case was on 1 January and no relation with Wuhan see market. Some says poisonous snake and some bats to be the cause. This killer virus is infecting since more than four months. Many says that the infection had started in November 2019 itself but appropriate actions were not taken.

Why don't you write your own article on Omilights, this is so simple so get started today..
Tags:Chinese sea food market, first corona case, Wei gailaxy