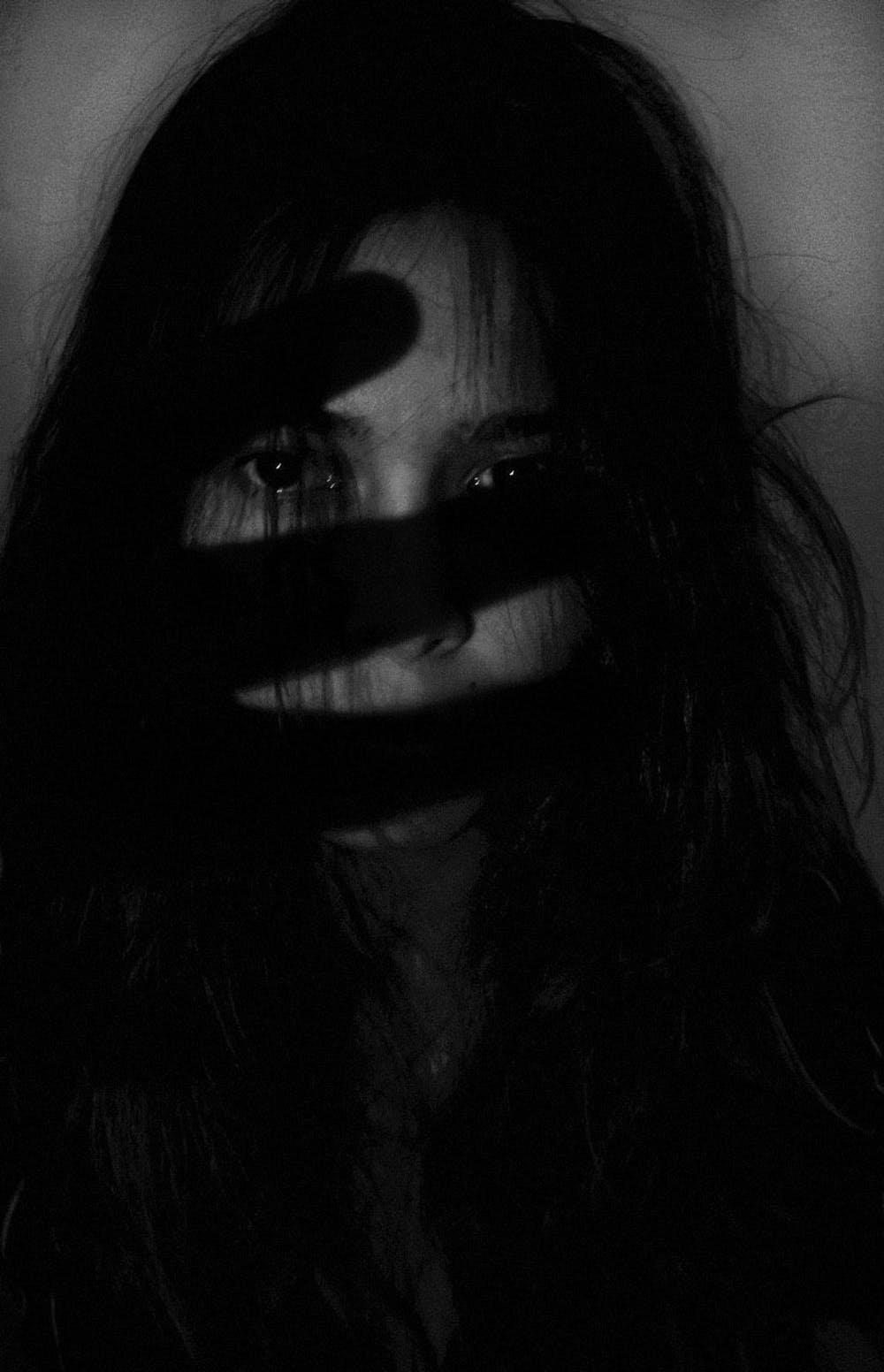 11 April every year is celebrated as the World Parkinson’s Day, commemorating the birth anniversary of Dr. James Parkinson.

Who was Dr. James Parkinson?

Dr. James  is best known for his 1817 work, An Essay on the Shaking , describing  “paralysis agitans“, a condition that  later renamed Parkinson’s disease by Jean-Martin Charcot in the honour of work done by Dr. James Parkinson.

What is Parkinson Disease?

Parkinson is a disease in which nerve cells that deliver the neurotransmitter dopamine to other cells are reduced in numbers. The disease is progressive as death cells spread to even larger parts of the brain. However, rate  of progression differs from patient  to patient. Stiffness, tremors and difficulty in starting movements are characteristic feature of Parkinson’s disease.

In the advanced stages of the disease patient becomes incapacitated by the disease, largely limiting freedom of patient to perform routine tasks.

What is the role of Dopamine in brain functioning?

How does Parkinson’s start?

The first symptoms are a slight sense of weakness, with a proneness to trembling in some particular part; sometimes in the head, but most commonly in one of the hands and arms. Other symptoms  include slowness of movements (bradykinesia), stiffness (rigidity), tremor and imbalance.

Red Tulip-Color of the ribbon for Parkinson

Biologically, if we can say Parkinson’s disease as the disease where your body is secreting less quantity of inhibitory chemical substance – Dopamine. But burden of the disease is deep down, not only taking toll on physical, mental and emotional health of the patient but that of the caregivers and families too. The patient should  be encouraged to have healthy and physically active lifestyle.

Why don't you write your own article on Omilights, this is so simple so get started today..
Tags:11 April, know about Parkinson, Parkinson Disease symptoms, world Parkinson's day