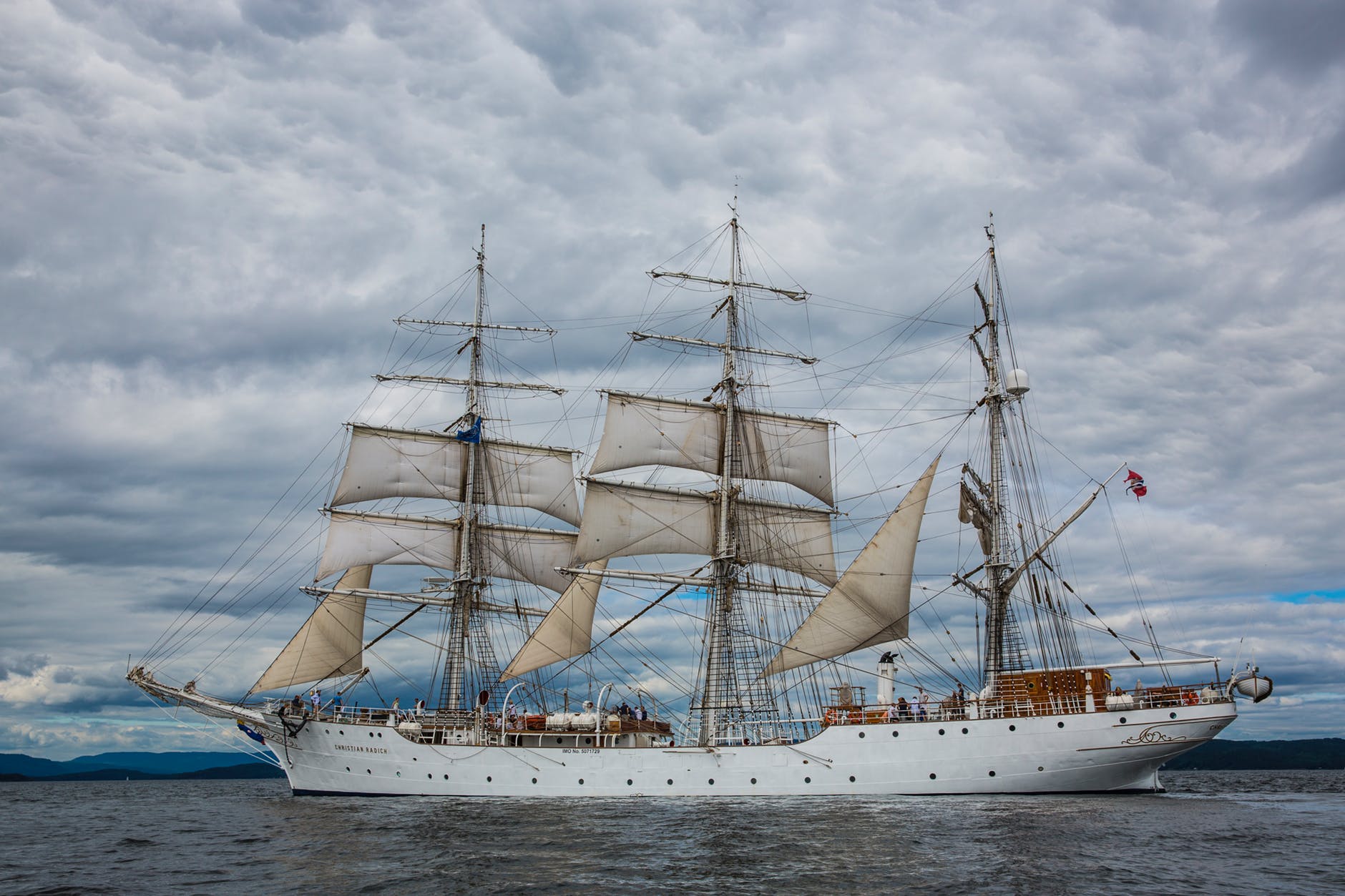 India’s Coastline can be defined as an Engine and Wheel of country’s  economic Growth. Indian Subcontinent is surrounded by a stretch of water bodies from three sides with a coastline of 7516.6 km along the Arabian sea through the Bay of Bengal.

The 17th-century Maratha emperor Chhatrapati Shivaji Maharaj is considered as the ‘Father of the Indian Navy’ who built a strong naval presence across the coast of Konkan and Goa to protect sea trade. Shivaji realised the importance of having a secure coastline and protecting the western Konkan coastline from the attacks of Siddi’s fleet.

Why don't you write your own article on Omilights, this is so simple so get started today..
Tags:4 December, Indian Navy day