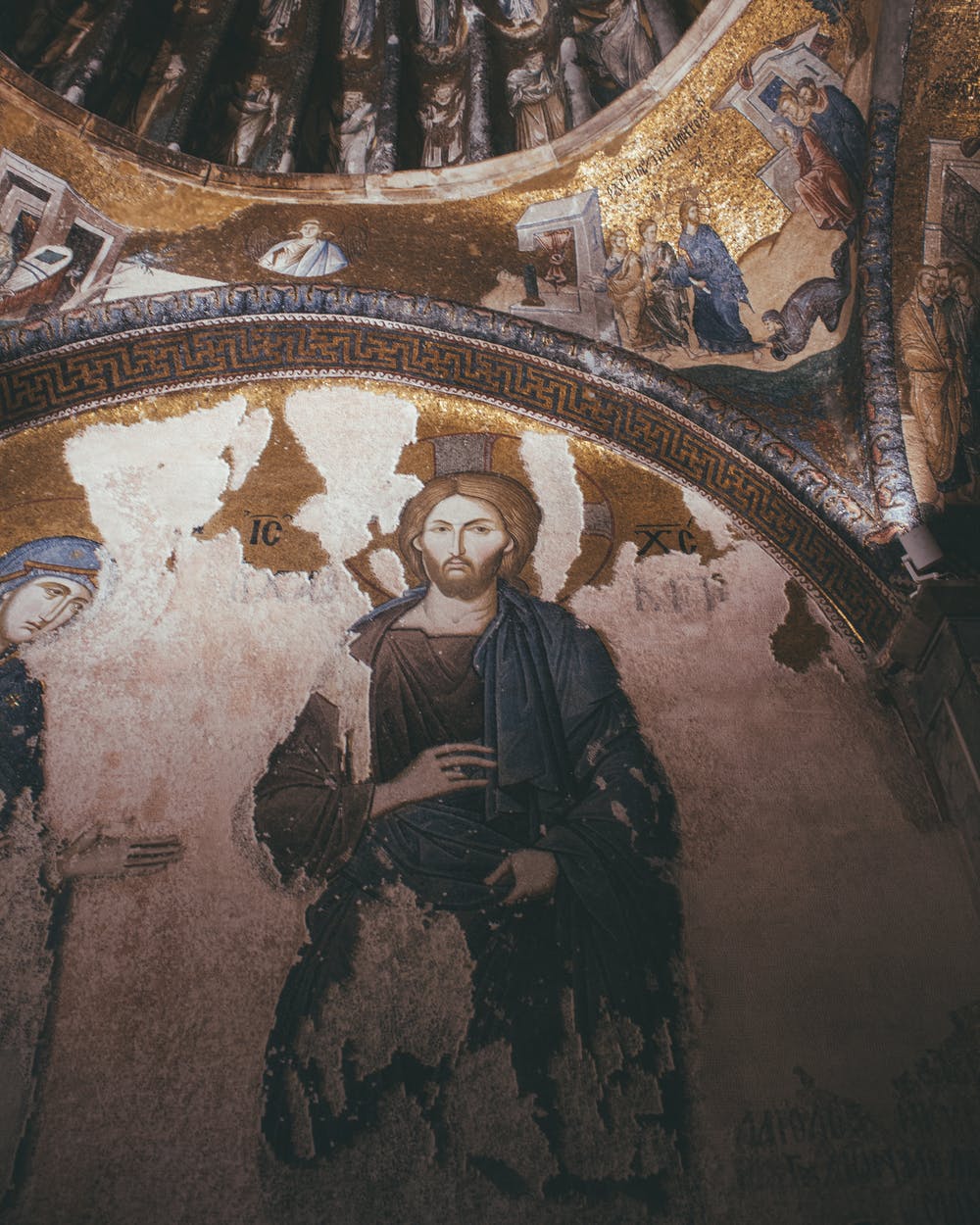 Good Friday is just not any normal Friday falling on any week like normal. It is one of the purest days in the lives of those who believe in the Lord Jesus. Good Friday is observed on Friday that proceeds Easter Sunday (also called Resurrection Sunday). It is a day when people remember Jesus’ death on the cross.

Though the name is ‘Good Friday’ but it commemorates Jesus Christ’s crucifixion and death.

Good Friday is the holy day when the Jesus Christ was crucified. So Christians or those who believe inn Jesues commemorate his crucifixion. It is mentioned in the holy book ‘Bible’ that the so of God would carry the cross on which he would be crucified and eventually put to death.

How was Jesus crucified?

No matter what day Jesus was crucified. Obviously, the suffering Jesus went through on Good Friday was not good. God’s son was whipped, lashed, brutally beaten, mocked, and killed in a very violent way. How can that be good? The aftermath of Jesus’ death are very good, indeed! God demonstrated his own love for the people including sinners. Jesus washed away your sins and forgiven you? Will you spend eternity with Him?

Life of a person who thinks and performs differently beyond the boundaries of set rules of the social hierarchy always had been a matter of suspicion, hatred and mockery. As per the readings in the holy book Bible, Jesus was the son of God and was the saviour, sent by God to the earth. He was flogged and made to carry the cross on which he was crucified.  Since the day is considered holy as “God’s Friday”, therefore, it is called Good Friday. Jesus deliberately died to wash away the sins of others and sacrificed for the betterment of society.

People against Jesus, arrested him in the Garden of Gethsemane, from where he was made to undergo several trials before the chief priests, Pontius Pilate, and Herod.

Pilate tried to negotiate with the religious leaders by having Jesus beaten, but this act didn’t satisfy their ego,  Jesus was crucified. Jesus was dressed in a purple robe and a crown of thorns.  Jesus, assisted by Simon of Cyrene, was then forced to carry His cross to the place of His death. It was at Golgotha that Jesus was crucified along with two criminals.

Why don't you write your own article on Omilights, this is so simple so get started today..
Tags:Good Friday, significance of Good Friday, why it is called good friday, why was Jesus crucified