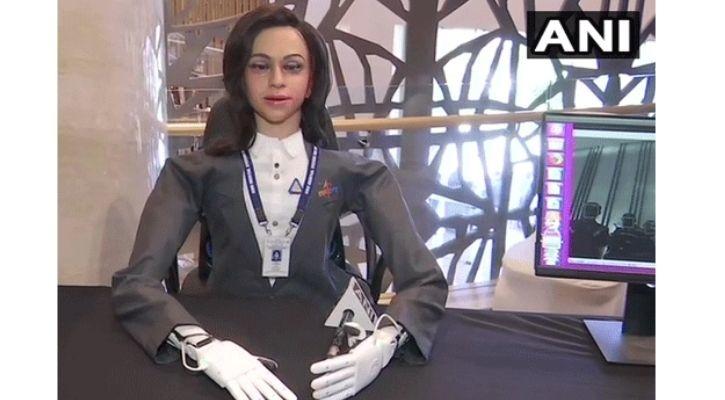 Gaganyan is one of its type of Indian crewed orbital spacecraft being developed by ISRO keeping in mind to be the formative Indian Human Spaceflight Programe.

Gaganyan is being designed to carry people to the space. It will take the real human beings to the space to observe the living and conditions there. But before sending Gaganyan with human beings, ISRO will send Vyomitra to the space to study more about the space. Tentative date for achieving the target of completing it and flying human less to space in a space craft is set to be 2020.

ISRO has done selection of four candidates for this space journey on Gaganyan. They all are test pilots in Indian Air Force, and would fly to Russia to get the required training.

Vyomitra is a humanoid which is being developed by the ISRO.

Moreover, it can also intimidate the activities of space travelers.

Few of the features of Vyomitra

Why don't you write your own article on Omilights, this is so simple so get started today..
Tags:All about Vyomitra, gaganyan indian space craft, Half humanoid Vyomitra, ISRO Advancements