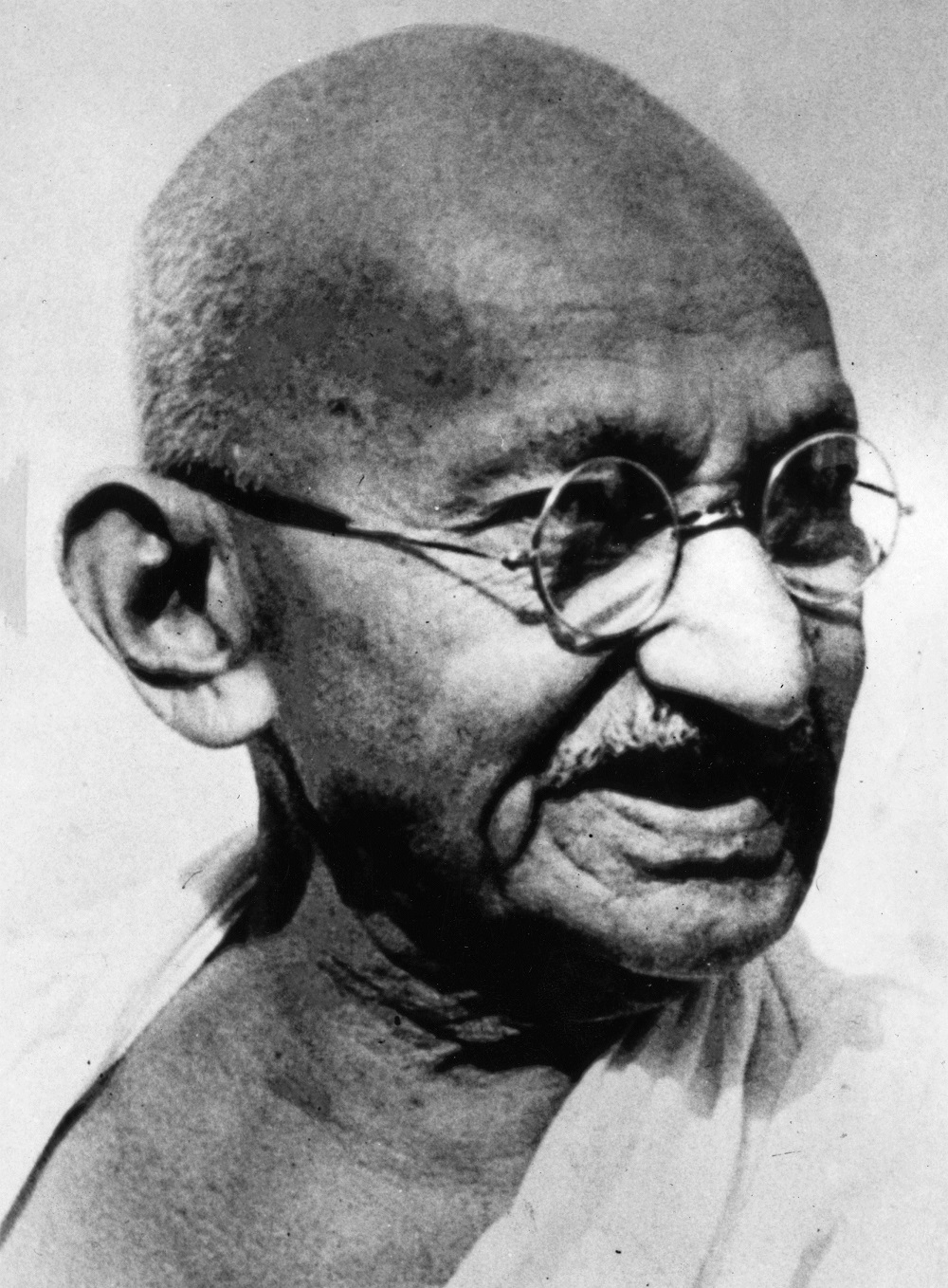 Mohandas Karamchand Gandhi was the full name of “Bapu Ji” who is our National Father also.  He was born on 2 October, 1869 in Porbander district of Gujarat to Karamchand Gandhi and Putlibai. He was the youngest of his three brothers. His house where he took birth and brought up is famously known as “Kirti Mandir” in today’s time.

Gandhi ji attained his primary and higher education from Rajkot. He was a normal student since beginning and used to be very shy and extremely introvert. But he was known for his hard work and strong will power then also. He was very punctual and strong in his ethics and moral values. It is said that the life of Bapu ji was highly influenced by the teachings of his mother, “Putlibai”.

But one thing that remained with him forever is the respect he would always give to his teachers. He never copied in his exams to get more marks. A one such incident is famous in his childhood where his teacher asked him to copy something but he refused as he would consider this as a crime.

Out of his all brothers, Gandhi ji was more closed to Laxmidas. His father died in the year 1885 when he was in the school. He had taken admission in Samaldas Mahavidyala school but did not like the atmosphere. After the death of his father Gandhi ji wanted to go for higher education as everyone suggested him to do the same for the betterment of his career.

He wanted to go out of India to get his education in Law but his mother did not allow him at first. But seeing his strong will to go, she allowed her but took three promises also.

Three Promises that Bapu ji mother took from him were that he would stay away from “Alcohol”, “Woman”, “Non Vegetarian food”. Bapu ji promised her and fulfilled also the same throughout his life.

Gandhi ji went to South Africa to have higher education in law. It was turned out as a turning point in his life.

South Africa was famous for racism and discrimination with the people with black skin especially Indians and Africans who would have dark complexion.

He started practicing in South Africa and joined a businessman named Abdullah in his law advisory.

There are two such famous incidents related with Gandhi ji life:

Contribution of Bapu Ji in India

Due to his contribution and initiatives only, white people started giving respect to black skin people.

Putlibai had a great influence on Mahatama Gandhi 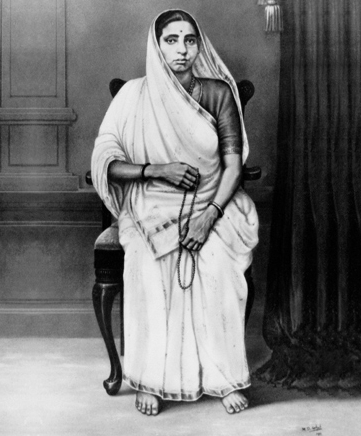 Mahatma Gandhi was mainly influenced by two things in his life ;mother Putlibai and Raja Harishchandra.

It is very difficult to walk on the path shown by Gandhi Ji but not impossible.

With the efforts of Mahatma Gandhi and other freedom fighters, India got independence on 15 August, 1947.

He was going for a prayer meeting with his grand nieces on 20 January 1948. It was 5:17 pm when Nathuram Godse fired three bullets from a pistol at point-blank range. He died on the spot and the last three words uttered thrice from his mouth were “Hey Ram”.

Some people say that he did not die on the spot but was carried inside the Birla House, was lied on a bedroom and died about 30 minutes. Nathuram Godse who assassinated Bapu Ji was an advocate of Hindu nationalism.

Gandhi ji wrote a biography on himself, “The story of my experiments with truth”. It was published in the year 1927 and later published in many other Indian and foreign languages.

On 2 October, 2014 Prime Minister Narender Modhi initiated Sawachh Bharat Mission to celebrate Gandhi ji’s birth anniversary. The compaign run by Government of India is targeting to keep the streets, roads and infrastructure of the country clean by encouraging more people to join the drive. Many celebrities have already joined with the compaign but more people are required to be aware and consequences of not keeping cleanliness.

Mother #Putlibai had a great influence in the whole personality of Bapu and took 3 promises to send him to SA https://t.co/N880nul2Dv pic.twitter.com/pHj3NJClcp