Udaipur, better known as the city of lakes is one of the famous tourist spot in India. It was established in 1559 as the capital city of Mewar Regime by the then Maharaj Rana Udai Singh. 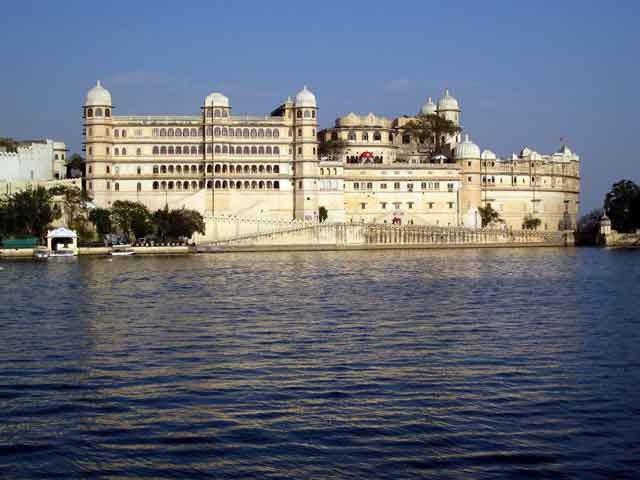 There is an interesting story famous for this beautiful city when it was not even named ‘Udaiput’. The King Maharaj Rana Udai Singh once met a saint at this place. The saint advised the king to build and develop this place to be a city. He also advised him to move his capital to this place.

The king followed the saint and built this beautiful city which is a unique combination of beautiful spots and people. There are so many beautiful tourist places here in the city that people would bound to stay here for ever!

Udaipur is famous for its beautiful lakes. Few of the famous lakes of Udaipur are :

Udaipur offers beautiful sight-seeings because of its beautiful lakes, gardens, sunset points etc. Every year many tourists visit this place to enjoy the beauty of the palace.

Udaipur offers  beautiful hill-top views, stunning beauty of lakes, greenery and meeting fun loving people without compromising with the budget. There are many hotels available at affordable price and the people are very lovely and of friendly nature here.

Best Places to Visit in Udaipur