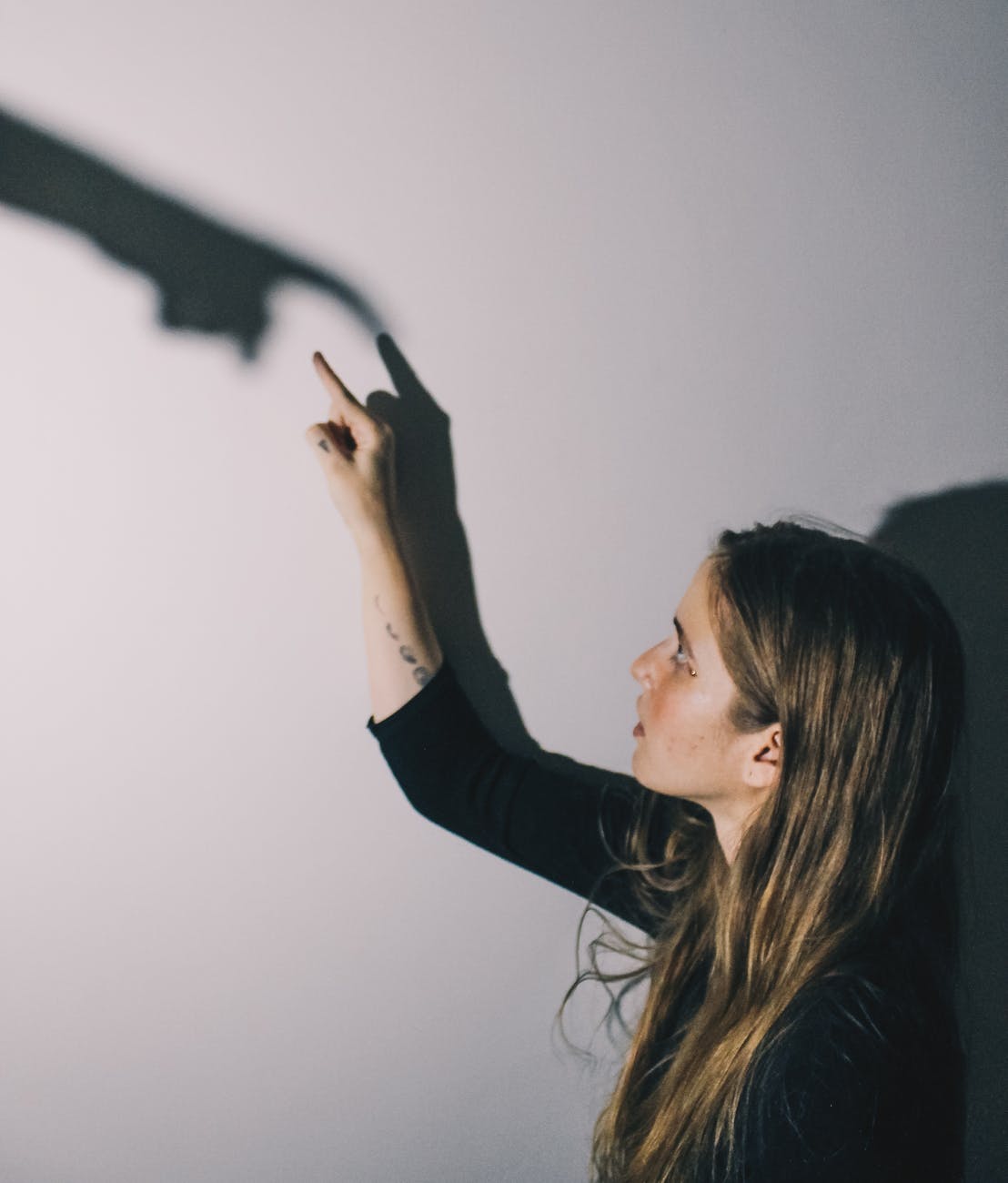 Lifestyles, genes or environmental factors can lead depression and many mental issues in a person. A happy-go-funny person can sometimes go into depression and feel not worthy any more. Sometimes, our society cut-off these people and sometimes we laugh at them.

These people with disorders can feel depressed and talk to themselves many times. They hear those voices which a normal person does not. This medical condition is called ‘Schizophrenia’.

Schizophrenia is one of the mostly commonly found psychiatric disorder in people. It comes in the category of one of the most serious mental disease which can effect people of all age group. It hampers the thinking power of our brain directly and is vary hazardous.

Different terms are used while talking about symptoms of Schizophrenia. Some are called positive, some are negative and others as cognitive symptoms. Positive symptoms involves Dilusion which means a person starts suspect others. Not only himself, the patient starts forcing others also to doubt or suspect others and think in the similar manner. This is explained in details below:

If any such symptoms is seen in a person which is not common, it it most important to take him immediately to a nearby doctor. Any delay can affect the cure and treatment of him.

Side Effects of Schizophrenia

How is Schizophrenia caused?

Initially when a child has Schizophrenia in the genes, he/she is very silent kind of kid in the childhood and chances are that the symptoms are not shown until after 15-25 years of time.

Any stress or problem in the future can give a kick to the disorder and these kids can get affected to Schizophrenia. Any stress like financial, family loss, study problem or any other influence can be a reason behind this.

Schizophrenia is a mental disorder which can be the result in the imbalance of two chemicals found in the brain which are : Dopamine and Serotonin.

Is there any Treatment for Schizophrenia ?

Treatment of Schizophrenia depends how soon we take the patient to the doctor, as any delay to this can have further negative impact on the treatment. A doctor provides counseling along with medical treatment too. There are few medicines like Anti-pyshcotics which are used to cure Schizophrenia by creating a balance between the chemicals in the brain that cause this problem.

These medicines work slowly and can sometimes take more time to show any results, sometimes even 1-2 years. So patience is required during the treatment. Sometimes, in lack of patience a patient stops taking medicines or reduces the dosage himself without consulting with the doctor, as a result of which the symptoms come back again.

There are few vaccinations also have come into the market which is good for those who do not prefer medicines. During treatment it is important to visit your doctor regularly for all the counseling sessions and take medicines on time for the recommended duration.

Side effects of Antipsychotics drugs for Schizophrenia

Few of the side effects of Antipsychotics drugs are: