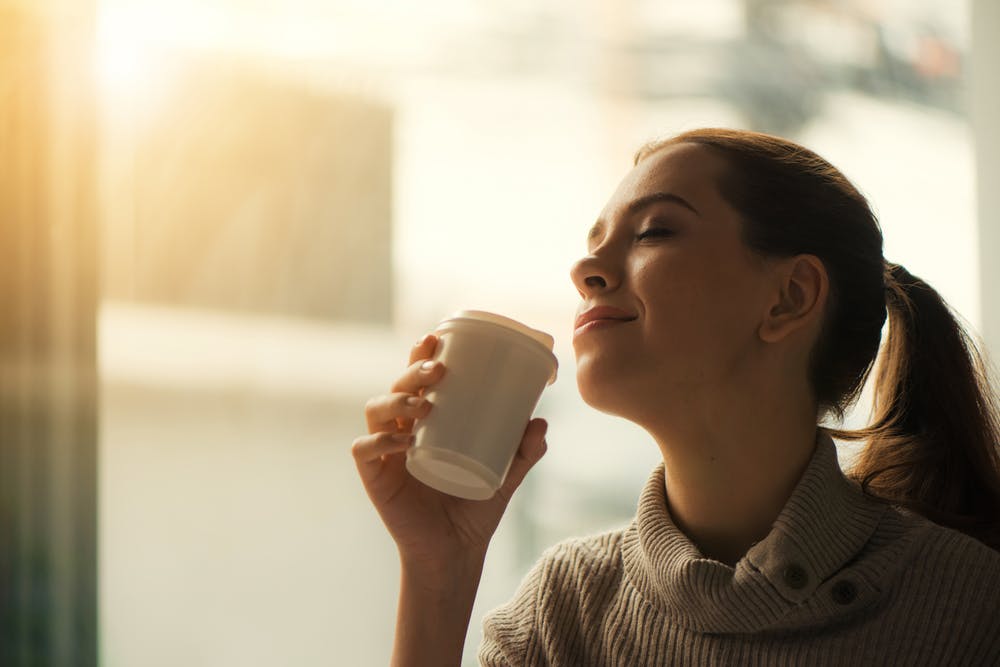 Plastic, plastic everywhere, no plastic is but safe !!!

We can say that a material which has become omnipresent next to God is the Plastics!

A substantial portion of daily use plastic is in the form of disposable cups and utensils. Have you ever thought the diseases like cancers, thyroid abnormalities, infertility issues which used to be rare only till few decades ago have become as common as common cough and cold now-a-days. In busy and easy to go life policy, everything has turned up to be ready-made:  ready-to-cook, ready-to-eat and ready-to-serve.

Is having Coffee or Tea in Thermocol/Plastic Cups Harmful?

Use of disposable food storage items has increased tremendously these days. Do you also take coffee or tea in plastic cups or use straws to drink liquids? Or, do you use food which is packed in polythene? If yes, shun this habit of yours, as disposable plastic cups, straws and food containers contain many toxic chemicals such as styrene, BPA, formaldehyde.

What Actually Happens when you Drink Hot Beverages in Plastic Cups?

Migration is the phenomenon that takes place when chemical substances in the plastic migrate to the surface of the plastic item or to a medium in contact with the item.

Why does Migration Happen when we take Hot Drinks in Plastic Cups?

In most of the cases, migration is not desirable. The plastic material is not pure plastic polymer, a large number of other compounds called Additives are added to the parent polymer to improve its physical properties and performance. Additives are not chemically bonded to the basic plastic polymer. So, they are liable to migrate when subjected to thermal or chemical changes.

Is Migration due to Hot Drinks in Plastic Cups Harmful?

So, when you drink hot tea or coffee, heat from the drink is transferred to the plastic cup, accelerating leaching out of additives from the plastic into the hot drinks or food. Some of these additives can be harmful and are responsible for many types of cancer, hormonal disruption in the human body.

Why Harmful Additives are added in Plastic Cups?

The answer is very simple – Money! Unfortunately, most of the times additives are not added to improve the properties of the plastic, but to reduce its cost.

Polyvinyl chloride (PVC) is the least expensive of all other types of plastics. To reduce the cost of plastic material, PVC is preferred. However, to make it suitable for use, more than 50% of its weight, additives are added. More the additive more would be a migration of harmful substances.

5 Most Harmful Additives of Plastics?

Approximately 170 dangerous chemicals have been used in disposable food packaging and disposable containers. Some of the main culprits are explained below.

Styrene is a common component of polystyrene plastic which is most commonly found in disposable cups and bowls, Styrofoam food trays, egg containers, opaque cutlery and carryout containers.

Polystyrene cup, approximately 0.025 % styrene can be transferred to the human body with a hot or cold beverage. Now, if you drink water, tea or coffee in a Polystyrene cup four times a day for three years, this would be equivalent to consuming one Styrofoam cup-worth of styrene with your beverage.

5 Factors that affect Leaching of Styrene from disposable food items:

1. Fat contents in the food

Being fat soluble, leaching of Styrene is more with higher fat content in the food.

Migration of styrene increases with an increase in the temperature of food or beverages.

More the acidic food or beverage, more the leaching of styrene.

Alcoholic beverages increase the migration rate of styrene into food or beverage as styrene is soluble in ethanol.

5. Presence of Vitamin A

If the food containing vitamin A comes in contact with heat (such as microwave heat), Vitamin A degrades and form Toluene. Toulene dissolves the styrene and increases its concentration in beverages.

As per the Foundation for Achievements in Science, long-term exposure to a small quantity of styrene can cause:

Polycarbonate leaches bisphenol A and it is used in food packaging and canned food.

The formaldehyde is used as a preservative which is found in many disposable coffee cups.

According to the report of National Institute of Health that formaldehyde has been linked to both leukaemia and a rare type of nasal cancer (National Toxicology Service, U.S. Department of Health Human Services, 2014).

Component of PVC,  Phthalates are a group of chemicals which is responsible for endocrine –disrupting.
Phthalates act as weak estrogens and have been linked to early puberty in girls, a risk factor for breast cancer in later life. Phthalate plasticizers react to vegetable oil.

Know Everything about Breast Cancer and Cure

Bothteachere from PVteachertics. While Vinyl Chloride was one of the first chemicals which have been declared known human carcinogen, Dioxin has been found to be carcinogenic by National Toxicology Program (NTP) and International Agency fResearchchh on CaResearchRC).

Vinyl chloride has been linked to increased mortality from breast cancer among workers involved in the manufacturing of PVC. Dioxin acts as an endocrine disruptor.

Plastic Use – Know Type of Your Plastics

Why don't you write your own article on Omilights, this is so simple so get started today..
Tags:do not drink tea in plastic cup, harms of straw, health, life and style, plastic cups harms, tea in plastic cups, Why we Should not Drink Tea or Coffee in a Plastic Cup