Dolomiti balloon festival is a special festival that happens every year in Toblach/Dobbiaco in the Dolomites of Alta Pusteria.

The main attention of this festival is balloons. It starts in January month and people from different countries participate into it.

Dolomites was declared as a UNESCO World Heritage Site in the year August, 2009 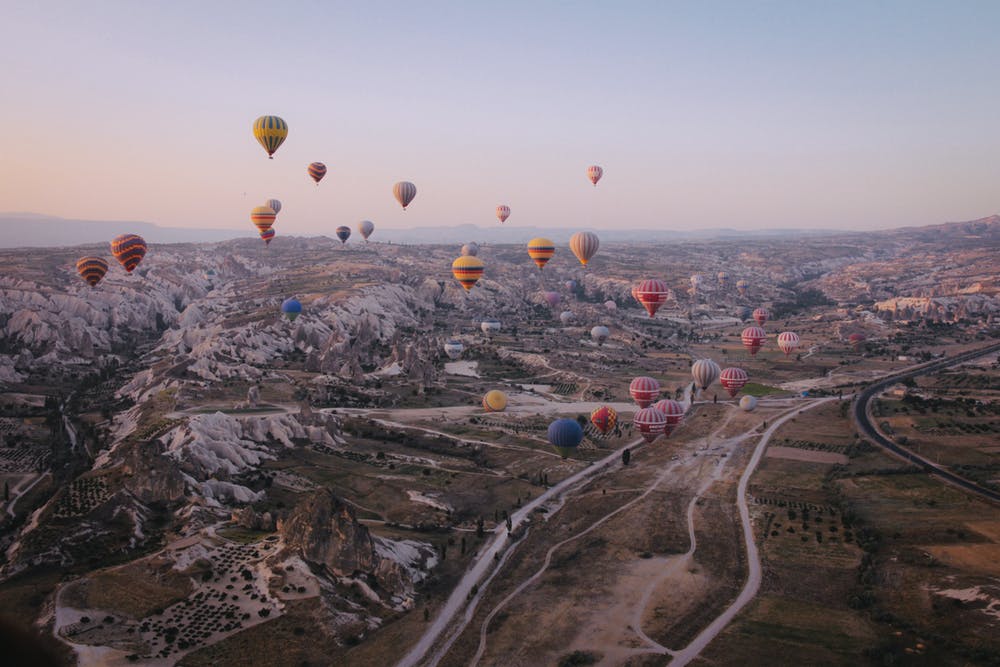 The Dolomites are beautiful mountain range which are located in north-east Italy. The north borders are defined by the Puster valley while the southern ones are defined by Sugana valley. These mountains extend from the Piavey vally in the east and river Adige in the west.

How did Dolomites derive its name?

It is interesting to mention here that the beautiful “Dolomites” derived its names from the carbonate rock dolomite. Dolomites which is also known as “Pale Mountains” has abundance of Dolomites mineral found in its lap which is used for different purposes. The mineral itself got its name from its discoverer, French mineralogist “Déodat Gratet de Dolomieu” (1750–1801), in the 18th century.

As mentioned above it happens in Dolomites  of Alta Pusteria, so the name is Dolomites ballon festival. This festival happens every year in the month of January and lasts for one week. People fly balloons of different colors, shapes and types over the snowy Dolomites.

The snowy Dolomites which is normally white in winters due to snow, becomes colorful and beautiful in the event. People from all over the world come to the place to witness the beautiful scenary. They can even get a free flight in the balloon also. The balloon normally has a basket fitted to it that can carry 2-5 passengers at a go including pilot.

People enjoy flying in the balloon and see the colorful Dolomiti. They can fly in the balloon for an hour or half an hour depending upon flight to flight.

This is really a breath-taking adventure that one can remember in his whole life. One can feel flying like a bird in the balloon. Everyone should at-least experience this adventure. It will surely remove all your stress and you would feel rejuvenate again.

Why don't you write your own article on Omilights, this is so simple so get started today..
Tags:Dolomiti balloon festival, how to celebrate balloon festival in dolomiti, The Dolomites pale mountains