Guru Gobind Singh was the tenth and last of human form Gurus of Sikhism.  He became the Sikh Guru just at the tender age of  9 years (November 24, 1675) after his father Guru Tegh Bahadur was beheaded for not converting to Islam. Guru Gobind Singh Ji was born to Mata Gujri Devi as “Gobind Rai” at Patna Sahib, Bihar, India in 1666. 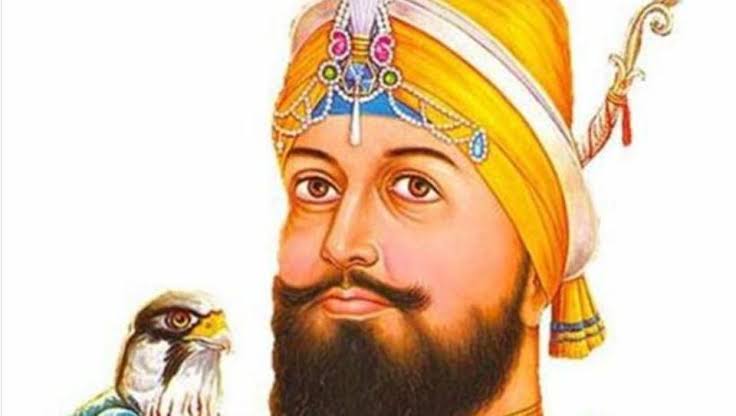 Guru Gobind Singh led a very spiritual life but he was also a great poet, writer and philosopher at the same time.

Guru Govind Singh, after his father attained matrydom, founded the Khalsa community of Sikhs which was mainly a warrior community. Khalsa community is renowned for their fearlessness and righteousness  who believes in protecting weak strata of society.

He also emphasized on using 5 Ks which are still considering pious in the Sikhism.

The Hymns of Dasam Granth is credited to him. These hymns are sung during sacred rituals.

Guru Gobind Singh also finalized the Guru Granth Sahib which is the holy sculpture of the Sikhism.

He was assassinated by Jamshed Khan and Wasil Beg. He died on 7 October 1708. Before leaving the mortal world in 1708, Guru Gobind Singh decreed the Guru Granth Sahib Ji as the next and perpetual Guru of the Sikhs.

Why don't you write your own article on Omilights, this is so simple so get started today..
Tags:Guru Gobind Singh-Tenth Sikh Guru