World is filled with different types of people who follow their own traditions and beliefs. God fearing people connect most of the things with the god. They think anything that happens is all because of the supreme power’s wish.

There are many folk dances and celebrations followed by people in the world across. One such interesting celebration is Maypole Dance. As the name suggests, this festival involves pole for dancing!!

Maypole dance, ceremonial performed by dancing around a tall decorated with flowers or any other decorating materials. This festival is typically celebrated on 1 May every year.

Though many countries have started celebrating this festival but still you will find people of following countries celebrating it in a louder way:

What is Maypole Dance?

Maypole Folk Dance is a kind of dance performed by the performers around a tall pole. The pole is decorated with garlands of flowers along with other items of their interests.

It is celebrated in the month of May on the onset of spring, so known as Maypole Dance.

Special designs of ribbons are also woven in the pole by those dancers. The pole really looks beautiful with all these decoration. This ceremony happens in the season of spring to ensure fertility. The top of the pole has a crown to which ribbons are attached. Normally, the height of a pole should be 3 to 5 meters.

You might have seen this beautiful dance or have heard about it. But the roots of this festival is found in the ancient Pagan festival.

It is believed that the festival began somewhat about 2000 years back in Britain by the soldiers. They would dance around the decorated trees to thank their goddess Flora. Now with time, the place of trees have taken by the poles decorated with ribbons and flowers with other items.

Why Pole is used in the Maypole Dance festival?

Pole is used in the festival of Maypole to which ribbons are attached. Mainly wooden pole is used but depending upon the availability plastic poles can also be used instead of wooden ones. 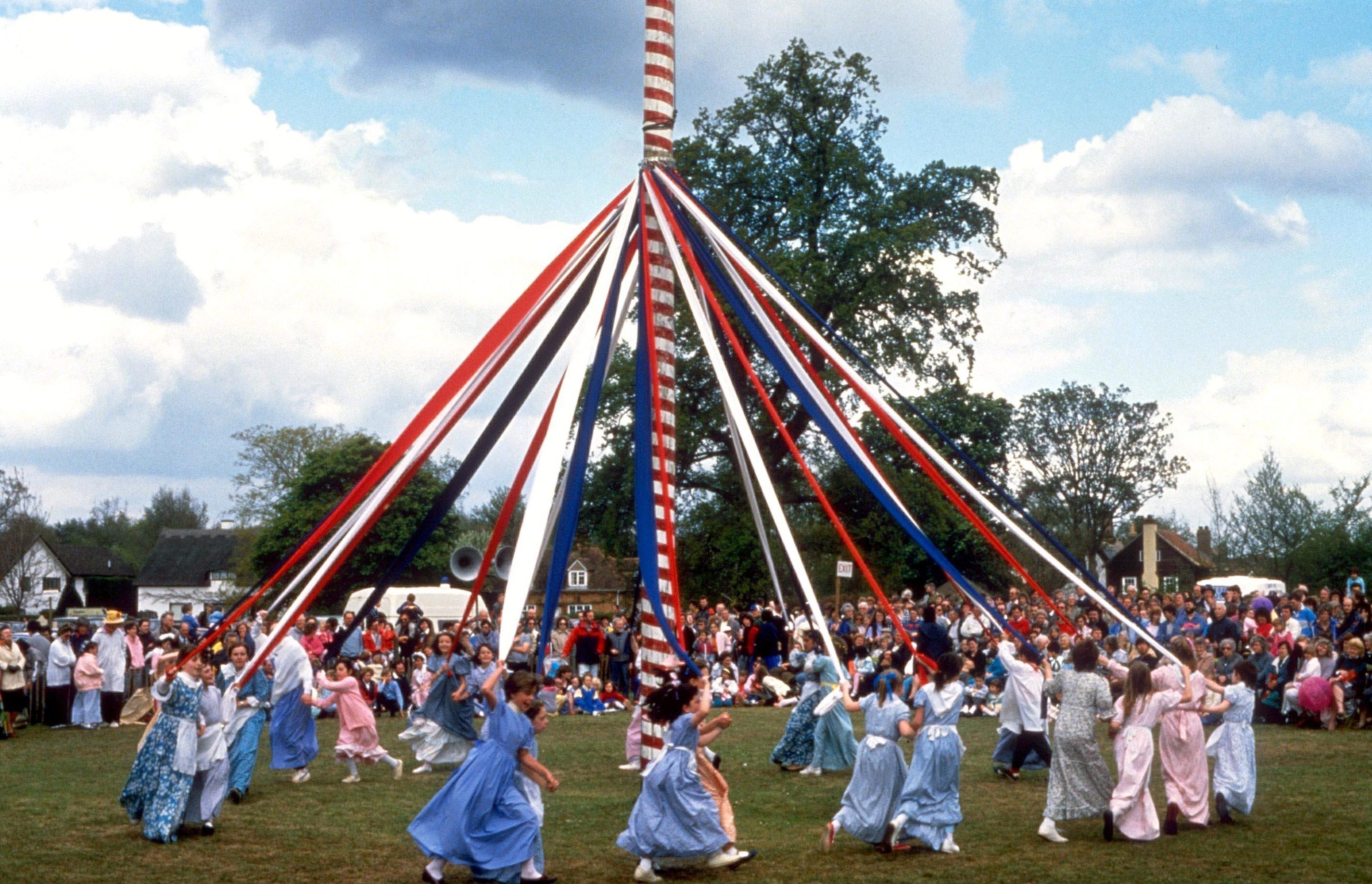 To make the pole, a young tree is used. When the height of this young tree reaches to a particular height sufficient enough to make a pole, it is cut from the trunk.

Why don't you write your own article on Omilights, this is so simple so get started today..
Tags:maypole significance and origin, what is the history behind maypole, which countries celebrate maypole, why do people dance around pole