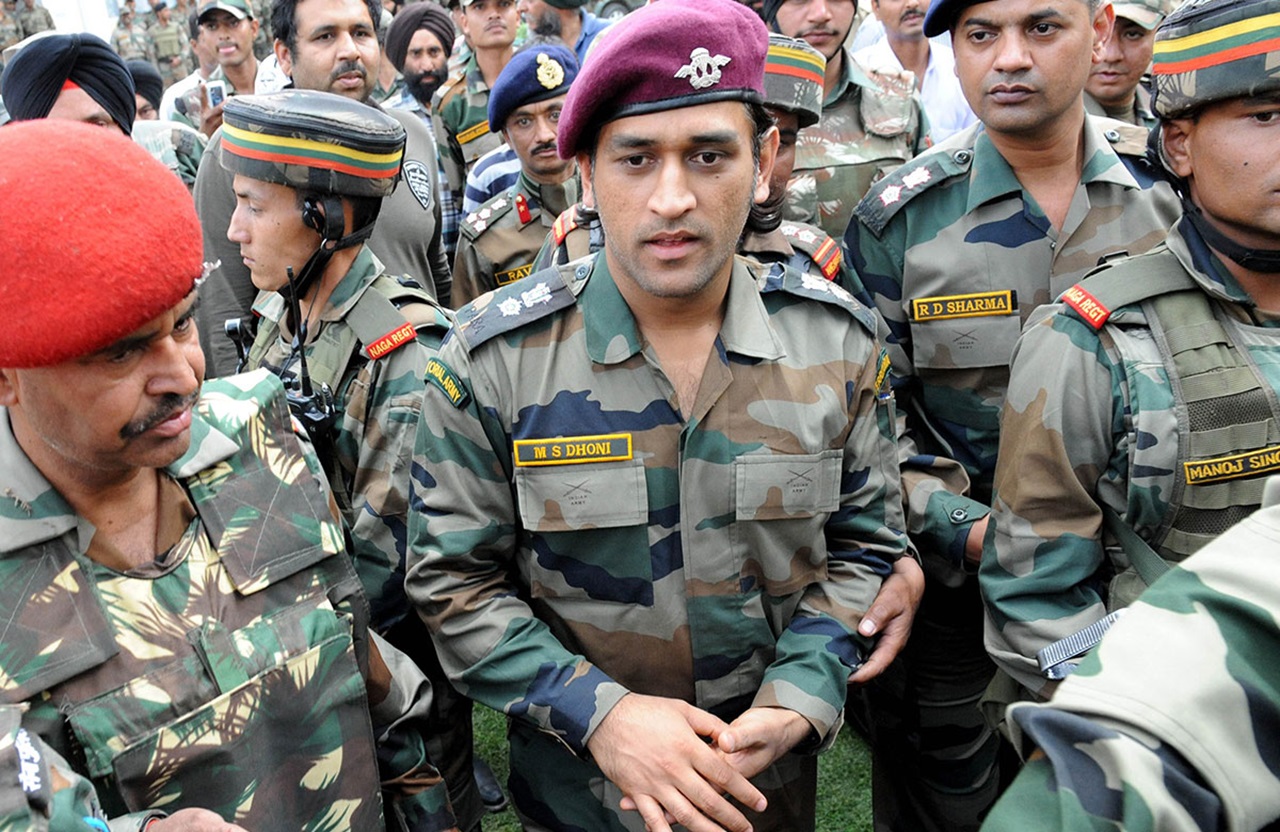 Congratulations and best wishes to the Lieutenant Colonel, MS Dhoni for taking up another responsibility of patrolling the borders in Kashmir.

The Indian Army accorded Indian world cup winner (2011) cricket team captain, MS Dhoni was accoladed with the honorary rank of Lieutenant Colonel in 2011. He would be proceeded to 106 Territorial Army Battalion, and stay there with the battalion from 31 July to 15 August 2019.

Importance of 2007 failure in Dhoni’s career

Dhoni has made himself unavailable for the upcoming West Indies series. He is a part of “Victor Force” and will be serving while taking responsibilities of patrolling, guarding in Kashmir.

Why don't you write your own article on Omilights, this is so simple so get started today..
Tags:MS Dhoni in Army