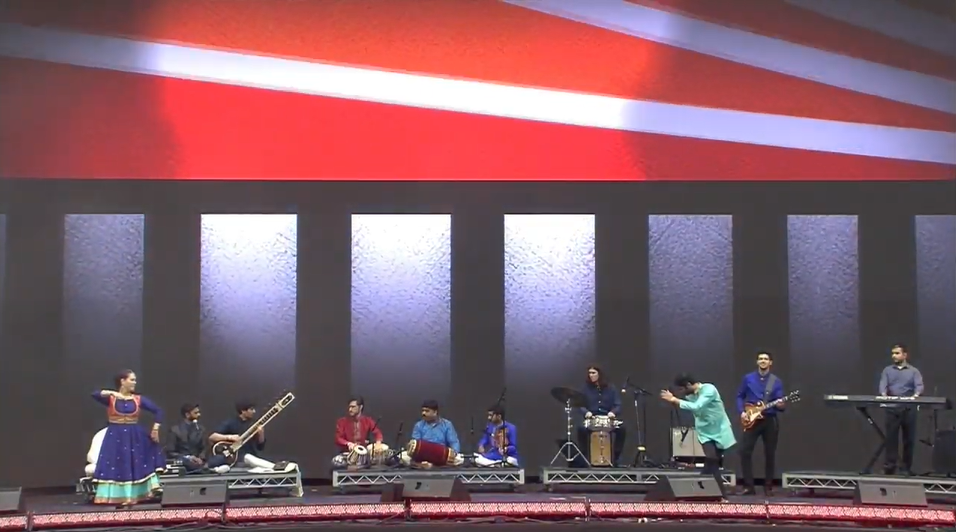 Nothing can stop the wave of Indian Prime Minister Narendra Modi. After so many years or can say decades the world is seeing a leader in the form of Narendra Modi who is really a source of inspiration and leadership.

Prime Narendra Modi recently arrived in Houston, USA. He would address 50, 000 Indo-Americans there in an event. This event has been given a name “Howdy Modi”. The event is getting very popular among people. Even social media website Twitter is also trending it as “#HowdyModi”.

The “Howdy, Modi” event is going to happen at the sprawling NRG Football Stadium.  is the largest gathering ever for an elected foreign leader visiting the US, other than the Pope.

You would find hashtag “#Howdy Modi”. while tweeting. Howdy is a simple English word that means “How are you?”. It is a common way of people using to greet in Texas. So, “Howdy Modi” means “How are you Modi.” It is believed that this event is going to be the biggest event for any foreign leader other than the Pope. President Donald Trump will also join the event. 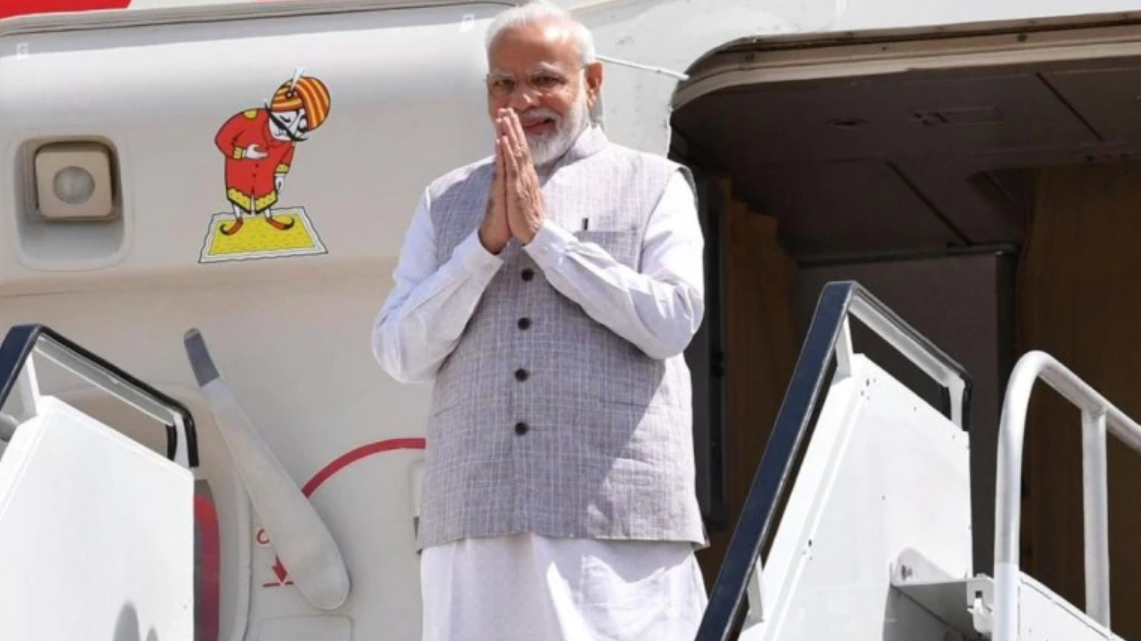 Prime Minister also tweeted, “Howdy Houston” when he reached in Houston on Saturday.

Modi also told that the since President Trump will also participate in the event, so it marks a new milestone.

Brai one of the close friend of Prime Minister Modi, said that two great leaders  of two largest democracies of the world will address 50, 000 people in one event which is really something historic.

Following “Howdy Modi” event in Houston, Modi will fly to New York. He will address the annual high-level UN General Assembly session there on September 27.

Why don't you write your own article on Omilights, this is so simple so get started today..
Tags:howdy Houston, Howdy Modi event in houston, Howdy modi in twitter, Trending 'Howdy Modi' event of Narendra Modi in Houston on Twitter