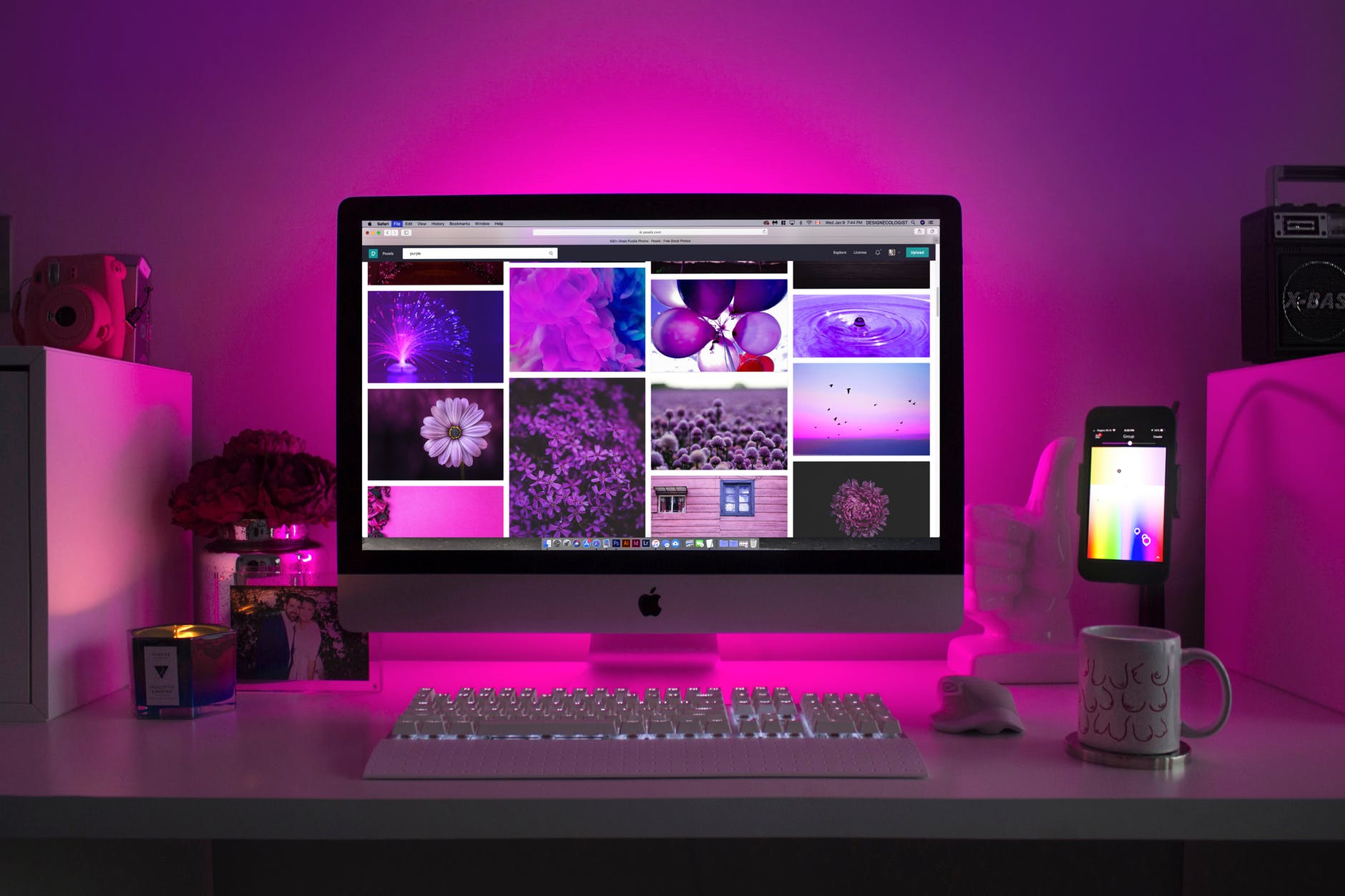 When it comes to technology, there is nothing which seems to be remaining here on this planet for so long, An invention today becomes outdated tomorrow with the onset of a new and better version of it.

Who might have thought years back, mobile technology would bring a drastic change in one’s life. Earlier pager was appeared a fantastic thing which no where exists in today’s time.

Similarly Internet connection has changed our lives. One latest addition to it is JioFiber by Indian businessman Mukesh Ambani.

What is JioFiber or GigaFiber?

JioFiber or GigaFiber is believed to bring revolution in the arena of broadband internet connection. It is going to offer super internet experience that one might have not been experienced so far.

JioFiber is the technology of future for your digtal experience. It offers the ultimate broadband experience for your day-to-day digital experience like surfing, office work, playing games, watching videos, listening music etc.

The speed of JioFiber is in milli seconds which is useful in uploading or dowloading your content on internet in a blink of eye. Till now fiber used to reach to your building to get the connection, but now with JioFiber one can have such a high speed private connection by sitting in the private room.

The Chairman of The Reliance Industries Mukesh Ambani said that JioFiber broadband will be provided to all the major cities and towns of India. However, initially JioFiber is available in selected cities only like Delhi, Mumbai, Kolkata, Hyderabad, Surat, Varanasi, Bhubneshwar, Agra, Bengaluru, Noida, Ghaziabad, Patna, Gaya, Port Blair, Punjab etc.