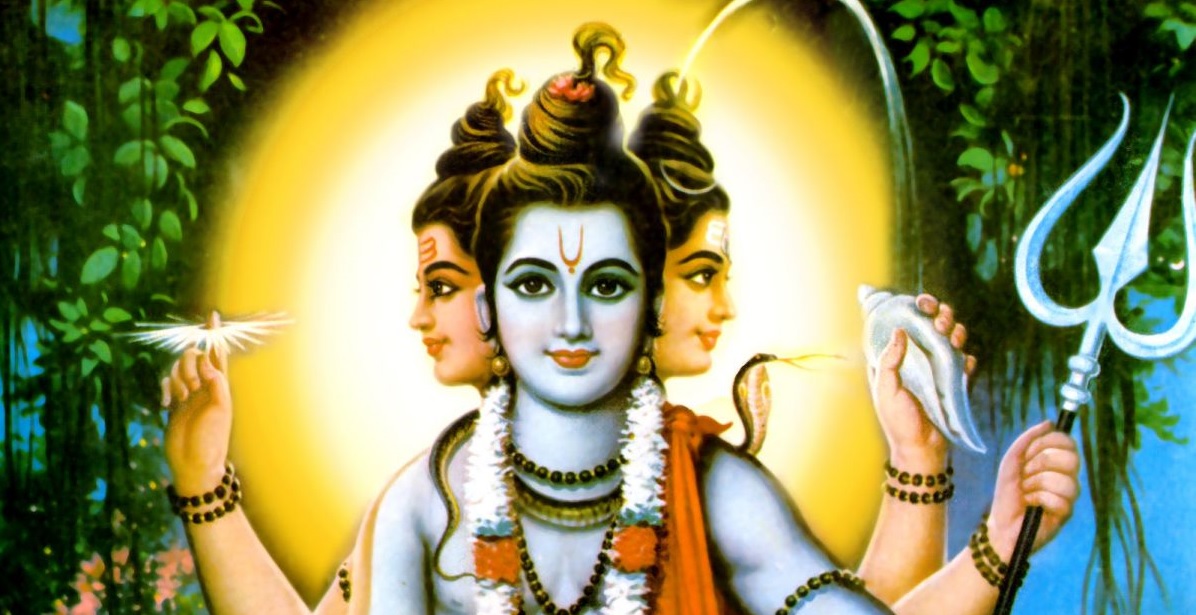 Why do we celebrate Datta Jayanti?

It commemorates the birth day celebration of the god Dattatreya(Datta). Dattatreya is the combined form of the three most powerful triads, Brahma, Vishnu, Shiva.

Dattatreya and legend behind him

There is a very interesting legend behind this god with 3 face and 6 arms. It is said that Dattatreya was the son of the sage Attri and his mother name was Anasuya.

It is mentioned in the puranas that Anasuya was one of the most virtuous lady who did a lot of tapasya in order to beget a son who is equally in merits as the three superior gods; Brahma, Vishnu and Mahesh.

When the wives of the three gods above, Goddess Saraswati, Goddess Lakshmi and Goddess Parvati knew about Anasuya’s tapasya they became jealous to her, and asked their husbands to take the test of her virtuousness. The three male trinity appeared before Anasuya in the disguise of sanyasis and asked her to give them alms naked.

She hesitated but sprinkled water with mantra on the three gods which turned them three into little babies. She breastfed them with her milk naked. This way she fulfilled their wishes without crossing her modernity. When she returned to her ashram, she narrated all about the incident to her husband ‘Atri’. Atri who already knew this, transformed all three babies into a single baby with three heads and six arms.

The three goddesses became worried when their husbands did not return after a long. They three rushed to Anasuya to know about the whereabouts of their husbands. On knowing the truth they begged and asked for her forgiveness and pleaded to return back their husbands. Anasuya accepted their request to which the three gods appeared back in their real forms before all of them. They blessed the couple with a son Dattatreya.

Why don't you write your own article on Omilights, this is so simple so get started today..
Tags:combined form of three gods, Datta Jayanti, god with 3 face and 6 arms, Lord Dattatreya, story of Anasuya and Sage Attri, what is three form of god brahma vishnu mahesh is called, Who was Datatreya